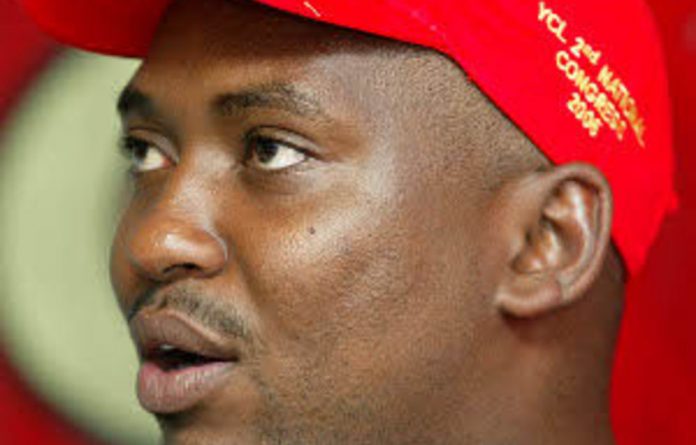 A group of people on Sunday disrupted the South African Communist Party’s (SACP) 90th anniversary celebration at the Sugar Ray Xulu Stadium in Clermont outside Durban.

“Comrade Mthembu if you were responsible you [would] remove those people,” he said.

Problems of sound
Manamela said he believed the group was not against him.

“Maybe there was a problem with the sound, that is why they were singing when I spoke,” he said.

The group also did not sing when President Jacob Zuma started addressing the packed stadium.

Tripartite alliance partners, Cosatu and the African National Congress (ANC) congratulated the SACP on its anniversary.

Cosatu, in a statement, said characterisations of divergences in the party, such as the party and state power debate were nothing new and that they should not detract from the successes of the party.

“Cosatu and the party of the working class are, have always been, and will always remain, staunch allies, fighting together, hand-in-hand in the trenches, to make a reality of our shared vision”.

Cosatu has been critical of Nzimande’s deployment to government as higher education minister, with many arguing the dual roles have compromised his standing within the alliance.