Everything you wanted to know about the Sishen row 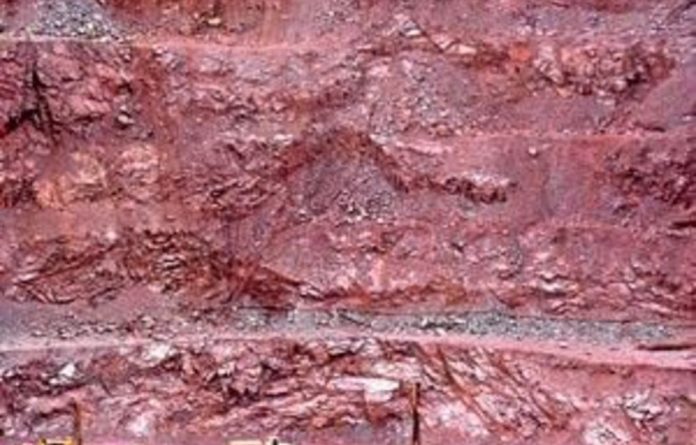 Who cares how much Arcelor Mittal pays for iron ore after they didn’t renew their mining rights? What about the company Imperial Crown Trading 289 and why does it matter that they were awarded Arcelor Mittal’s mining rights and have connections to African National Congress leadership? Are you tired of hearing about Kumba, which sounds more like a song than a mining company?

Here is a breakdown of a story that has dominated headlines for the last 18 months and why it matters.

Let’s start at the beginning

The story gets complicated now — but juicy — as Kumba and a politically connected company fight over who gets Arcelor Mittal’s mining rights.

So who got the rights?

The question is, did both applications actually arrive on May 4, and who should have the rights?

But questions around ICT and its links to government remained.

Backstabbing and making up

This arbitration will be heard in 2012, but the outcome of the case in the North Gauteng High court this week will no doubt have a bearing on the arbitration process.

Song of the desert road