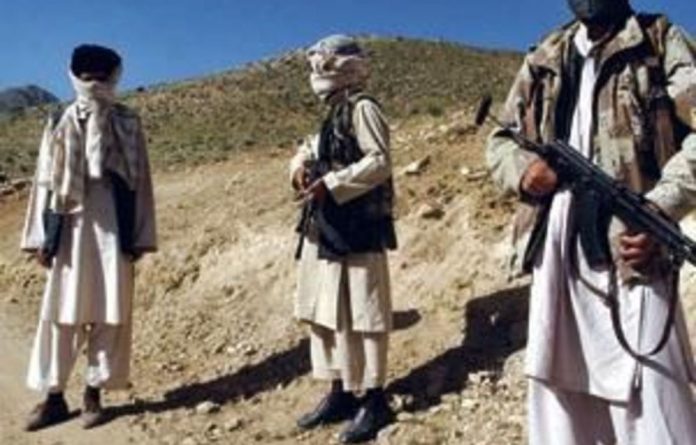 The United Kingdo’s Prime Minister David Cameron said a “cowardly” attack on the British Council cultural centre in Kabul on Friday would not stop the country’s “vital work” in Afghanistan.

Three Britons — two female teachers and a male protection officer — were trapped inside the building in the Afghan capital during the attack but were rescued unharmed by security forces, the centre’s chief executive Martin Davidson said in London.

Afghan officials said eight people — mainly Afghan police but likely also some Nepalese — were killed as a wave of suicide bombers attacked the office on Friday, a public holiday marking Afghanistan’s independence from Britain in 1919.

The British Council is an official organisation part-funded by the British government that promotes cultural relations in offices around the world.

Davidson said the Britons involved were two English-language teachers working with the Afghan education ministry on the country’s education system, and their close protection officers.

“As far as I am aware they have no physical injuries. Obviously they are deeply shocked by the incident and they are being given support by trained staff at the British embassy at the moment,” Davidson said.

He said they had been trapped in the compound during the attack for “a substantial period of time”, adding that “Afghan forces and international forces … extracted the members of staff”.

Cameron said he had spoken to New Zealand Prime Minister John Key to thank him for the role the country’s special forces had played in ending the raid.

The attack had come as a “complete surprise and shock” to all British Council staff and they would review their security procedures for the office in Kabul, Davidson added.

“We believe the work that we’re doing there is of vital importance,” he added.

“So we are committed to continuing that work. Quite how we will do that I think is something we will have to look at in the next few days.” — AFP