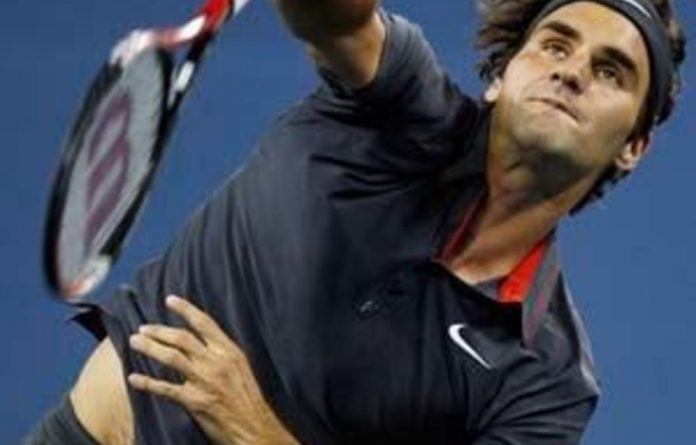 The Swiss great wasn’t at his sharpest, dropping his serve three times and making 35 unforced errors.

Even so, the outcome against the 54th-ranked Giraldo — who has never beaten a top-10 player — was never in doubt.

That was all that mattered to Federer, who told the crowd afterwards that winning is “the only thing, really”.

“I don’t care how I do it,” he said. “It doesn’t need to be pretty. I don’t think I’ve ever played my very, very best in the first round.”

The third-seeded Swiss needed one hour and 16 minutes under the lights on the Arthur Ashe stadium court to advance to a second round clash with Israel’s Dudi Sela, who beat Brazilian Thomaz Bellucci 4-6, 2-6, 6-4, 6-3, 6-0.

Federer, who turned 30 earlier this month, is trying to win his first Grand Slam title since the 2010 Australian Open — and keep alive his streak of eight straight seasons with at least one Grand Slam crown.

On form
Playing her first match in two months, Venus Williams powered her way to a 6-4, 6-3 victory over a travel-weary Vesna Dolonts of Russia at the US Open on Monday night.

Williams hit six aces and 28 winners against the 91st-ranked Dolonts, who traveled for 12 hours after leaving Moscow before arriving at the tournament site about four hours before her match. She had flights cancelled Saturday and Sunday because of Tropical Storm Irene, which caused New York airports to be closed.

Williams, whose seven Grand Slam titles include the 2000 and 2001 US Opens, hadn’t played on tour since a fourth-round loss at Wimbledon on June 27. She sat out hard-court tuneup tournaments in recent weeks because of a virus. — Sapa-AP, AFP