Just start me up 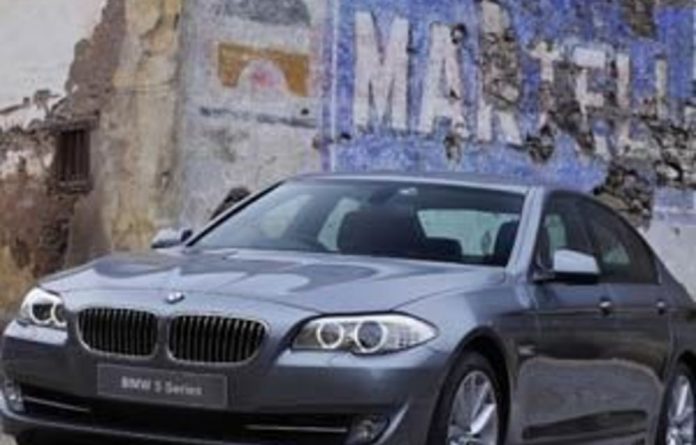 When one needs to buy a car, one should generally spend a great deal of time test-driving, researching and haggling for the best possible deal.

Walking into a dealership and buying a car on a whim is never a good idea, yet so many people do exactly that.

The excuses, from those with a frighteningly blasé approach to spending oodles of cash, range from “I just didn’t have the time to test-drive other cars,” to “the salesperson said it was the last one and it was being heavily discounted”, My all-time favourite response is: “No one’s going to rip off customers in this day and age”.

If you’ve ever used one of those excuses, you probably still believe in unicorns, fairies and vampires, and you’d therefore be better off scrapbooking than reading reviews on a terribly serious news site.

Financial journalists are prone to lecturing their readers about how stupid it is to spend too much money on cars because vehicles are depreciating assets. Unless you’re buying a classic car or a multi-million-rand sports car, your little jalopy is going to drop faster in value than the reputation of a potential chief justice with a penchant for being lenient on rapists.

The point is that reputations aren’t what they used to be and no one can afford to take a laissez-faire approach to buying anything, let alone something as pricey as a car.

And when one is spending almost R700 000 on car, it needs to be special, doesn’t it? Even if it is an executive’s mode of transport, it can’t just be utilitarian — it has to have some inherent feature that doesn’t make you look at it and wonder why the hell you spent all that money on it.

Luckily, owners of the BMW 530d would hardly ever look at their car and feel distraught about their purchase, and if they did, a spin around the block would certainly cure any malaise.

I’m testing the 530d over an extended test period of a few months and I have to sheepishly admit that I think this long-term test may not be the best idea. I’m not an executive and have no compulsion to lie, cheat or steal in order to scrabble up the ladder of success, and the problem with me being unable to embrace my inner shyster is that I won’t be able to afford this car that I’ve become so very attached to.

It’s my job to test all sorts of cars and I’m able to relinquish them pretty easily because while I can appreciate their virtues (and vices), I am mostly happy with my 10-year-old Jetta.
Until now.

The problem with flopping into the 530d in the morning — when you’re already late in the daily rush to squeeze yourself into the hoard of scurrying rodents — is that when you turn the ignition key or, in this case, push the start button, you don’t have the time to be impressed by anything.

Yet that simple action does it for me every time. It’s a little disturbing how slipping into a snug leather seat and hearing a 3.0-litre straight six engine grumble to life can make one appreciate the benefits of unswerving ambition.

It might sound puerile and even a little gushy, but this car is making me rethink a great deal more about my life than I normally would on any given morning. It may be forcing me to do something rather terrifying and it’s for this reason that I’m somewhat trepidatious about the next few months. If I’m already having thoughts about growing up, what sort of thoughts am I going to have in the months to come?

Surreptitious — that’s the one word that springs to mind to describe the 530d. Hopefully in the next month I’ll get passed the effect of starting it up and may be in a more sound state of mind to talk about whether or not its features warrant its price tag.