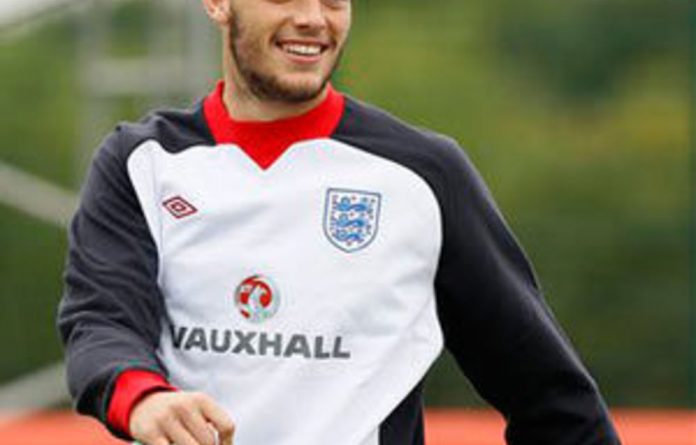 England manager Fabio Capello warned Andy Carroll over his lifestyle on Monday, saying the Liverpool striker needed to drink less if he wanted to be a successful footballer.

Carroll (22) became the most expensive English player in history earlier this year when he moved from Newcastle to Liverpool in a £35-million transfer.

But since that high-profile move, the centre-forward has failed to live up to his price tag, struggling to secure his place at Liverpool and being pushed to the margins of the England set-up.

Although Carroll was included in the squad for last week’s Euro 2012 qualifier against Bulgaria, he was excluded from the match-day line-up in Sofia and failed to make the bench.

While Capello is an avowed admirer of the powerfully built striker, the Italian disciplinarian has been less impressed by Carroll’s off-pitch habits.

“I think if he wants to be a good player, a good sportsman, he needs to drink less,” Capello told a press conference.

Capello said he had spoken to Carroll but declined to give details of his advice.

“He’s young, we need to help him. He’s a really important player.

“He needs to be careful, because he’s an important player not only for the England team but for Liverpool. I think he understands what he needs to do.” — AFP