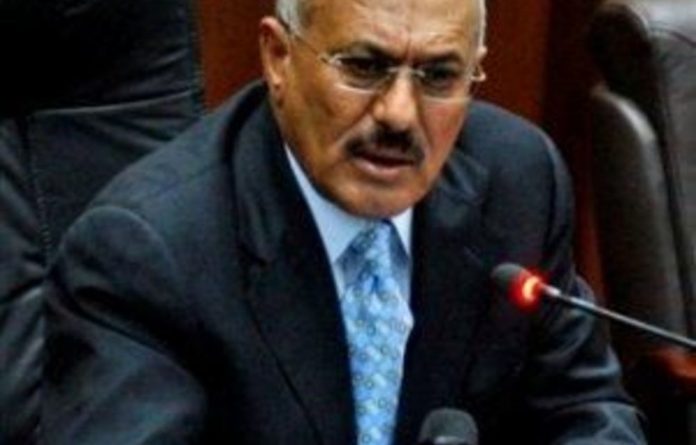 A Yemeni warplane has mistakenly bombed its own troops at a military site in the country’s volatile south, killing at least 30 soldiers and wounding many more.

Military and medical officials said the Saturday evening bombing in the southern Abyan province targeted an abandoned school used as a shelter by soldiers of the army’s 119th Brigade.

“The plane hit a small military site in Abyan. They meant to target an al-Qaida hideout,” a security official told Reuters by telephone from the flashpoint province.

A defence ministry source, however, denied “the false news that Yemeni soldiers were killed in an accidental Yemeni plane strike”.

Heavy fighting has been raging in the area for days as part of the army’s campaign to seize back the provincial capital Zinjibar from militants. The Yemeni authorities are facing down revolt on multiple fronts amid widespread opposition to the 33-year rule of President Ali Abdullah Saleh.