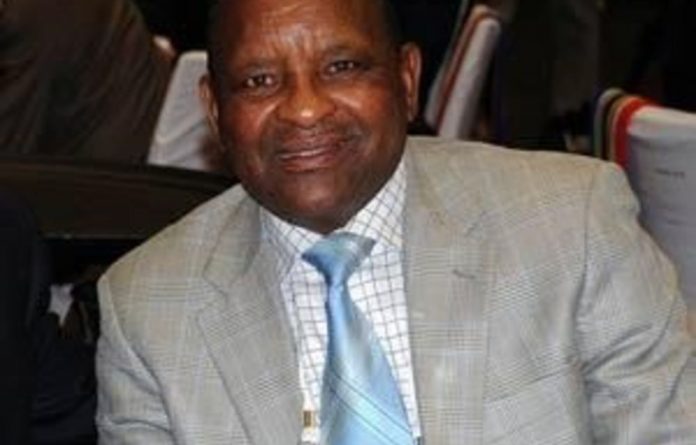 Sports federations are to be held more accountable in a clampdown on corruption in sport, the South African Sports Confederation and Olympic Committee (Sascoc) said on Thursday.

Sascoc president Gideon Sam said stricter policies and policing, to be discussed at next month’s national sports indaba, would weed out the corruption seeping into South Africa sport.

He told reporters in Johannesburg that larger sporting bodies, which relied little on government funding, would need to start answering for their actions.

“There are too many federations getting away with murder because they say they can run themselves.”

One of the concerns in compiling a national sports plan, to be finalised at the indaba, would be convincing those involved in more prominent sporting codes — specifically soccer, rugby and cricket — that it would be in the nation’s best interests for them to get involved.

While many of the smaller codes were reliant almost completely on government funding, Sam said the larger sports were able to sustain themselves on funding from the private sector.

He said Sascoc had faced issues in the past when trying to address problems within the larger sporting codes.

Fighting to the end
But corruption had started to seep in, and Sascoc would force its way in, if necessary, in an effort to solve various problems.

“We want to get in there, but we know we are going to have to fight to the end, so once this plan is on the table, we will address legislation.”

Most recently Sascoc was requested by the sports ministry to approach Cricket South Africa in an effort to clear a long-running bonus scandal.

It also demanded an explanation from the South African Football Association after an embarrassing bungling of Africa Cup of Nations rules.

In 2009, the entire Athletics South Africa board was suspended by Sascoc, and ultimately replaced, due to financial irregularities and a gender debacle surrounding former world 800m champion Caster Semenya.

Sam said he hoped new legislation across the board would root out corruption and poor corporate governance.

“Many federations, like those we have suspended for instance, don’t even follow their own constitutions,” he said.

“We are going to have to put in hard work to ensure our federations are better run.” — Sapa