Senegal shuts down flights to and from Guinea 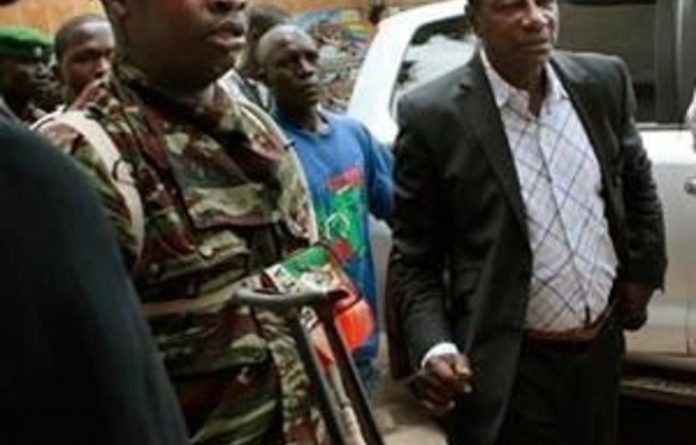 Senegal on Tuesday banned all planes travelling to or from Guinea from using its airspace following a row over a Senegalese plane grounded in the neighbouring country.

The row is the latest in a series of spats between the West African neighbours after Guinean President Alpha Conde accused Senegal of being complicit in a failed attempt to assassinate him in July.

Senegal’s government said in a statement that a plane belonging to Senegal Airlines had been grounded by Guinean authorities on Monday due to reported unpaid bills owed by the now dissolved Air Senegal International airline.

The statement said the move was illegal as ASI had been a partnership between the Senegalese government and Royal Air Maroc while the new carrier, Senegal Airlines, was majority private-owned.

“As a result of the attitude of the Guinean authorities, Senegalese civil aviation has taken the decision to close Senegalese airspace for all planes that are travelling to or coming from Guinea,” the ministry overseeing air transport said.

There was no immediate comment from the government in Guinea.

Dakar has denied any role in the attacks on Conde in July.

Conde said the attacks against him were planned at one of Senegal’s top hotels, where his chief political rival, Cellou Dalein Diallo, has been staying, and it would have been impossible for the Senegalese authorities not to be aware of them. — Reuters