Stormy times ahead for Makeba legacy 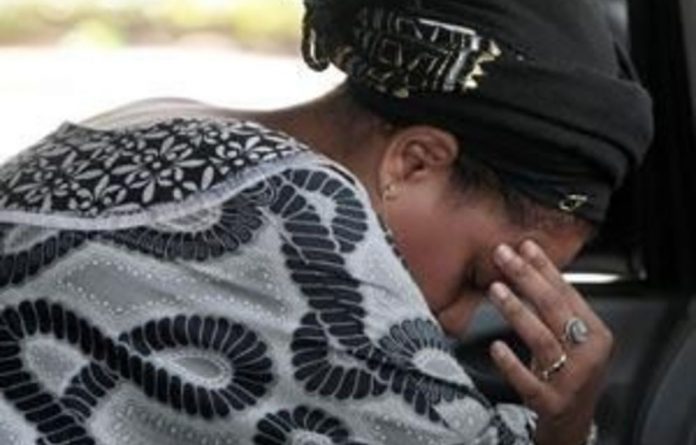 Miriam Makeba’s family on Tuesday took their battle with her former manager over control of her legacy to the public, three years after the death of the anti-apartheid music icon.

Nelson Makeba Lee and his sister Zenzi accused Graeme Gilfillan of fraud, in a letter sent to Agence France-Presse on behalf of the singer’s foundation.

“We demand Mr Gilfillan to register … his long-awaited resignation as trustee of ZM Makeba Trust,” the letter said.

“It is unacceptable that the family of Miriam Makeba and her name be tarnished,” Lee said, referring to a South African tabloid article in which Gilfillan said Makeba did not trust her family to manager her affairs.

At stake are the intellectual property rights — and the royalties that go with them — from Makeba’s more than 30 albums, including songs like Pata Pata that became synonymous with South Africa’s liberation struggle.

Gilfillan, in a document sent to AFP, accused Makeba’s two grandchildren of “assassinating my character and denting my reputation”.

He insisted that Makeba wanted her grandchildren to be beneficiaries of the trust managing her affairs but not for them to serve as trustees.

“I explained to Ms Makeba that I was hoping that she would agree to Nelson and even Zenzi to be on the Trust and to them getting much more involved. Ms. Makeba flatly refused,” he said.

The Grammy-winning singer known fondly as “Mama Africa” collapsed after a performance in Italy three years ago and died of a heart attack a short while later in hospital. She was 76, having spent nearly half her life exiled by South Africa’s apartheid regime. — Sapa-AFP