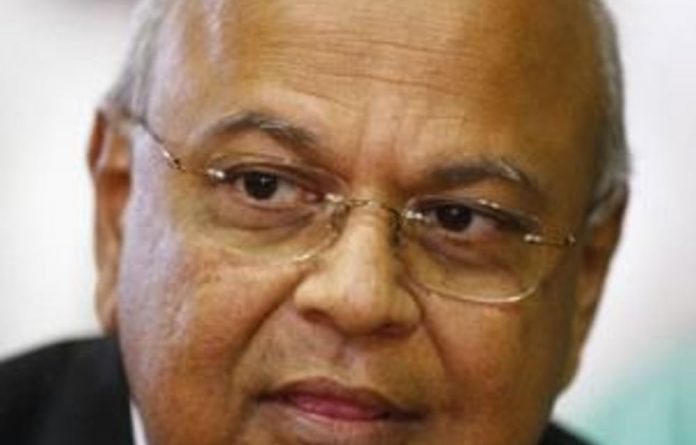 The government took direct control of parts of several provincial administrations on Monday in a clampdown on profligate spending and to try to iron out long-running problems with shoddy public services.

A Cabinet statement said the central government had assumed authority over nearly every area of administration in the troubled northern province of Limpopo after it asked for a R1-billion overdraft to pay civil servants’ salaries.

Limpopo, the home of controversial African National Congress (ANC) youth leader Julius Malema, has been plagued by allegations of mismanagement and corruption, especially in the award of government contracts.

Finance Minister Pravin Gordhan, who is under pressure to keep public spending in check in Africa’s biggest economy, said his department had been concerned for several months about “financial management and the potential for overspending”.

“We owe it to taxpayers of this country to ensure that their money is spent well and that there will be proper returns,” he told Talk Radio 702.

Under the terms of the takeover, the central government will assume direct control of Limpopo’s finances, as well as the education, transport, health and public works departments.

It will investigate alleged corruption and maladministration, Gordhan said.

Pretoria has also stepped in to oversee the finances and police and transport sections of the Free State, and will help sort out a funding crisis in the health sector in the commercial hub of Johannesburg.

Since the end of apartheid in 1994, the ANC government has spent billions of dollars to improve public services for the millions of blacks largely ignored under white-minority rule.

However, its efforts have been hampered by corruption and a lack of qualified officials at the provincial and municipal levels — especially since many bureaucrats were replaced after the 1994 election that brought the ANC to power.

Last month Moody’s cut its outlook for South Africa’s A3 credit rating, voicing concern that pressure from unions and black voters wanting greater economic redress for the ills of apartheid would put pressure on the budget.

In October’s long-term budget outlook, the treasury said the deficit this year would be higher than previously forecast, at 5.5% of GDP. — Reuters