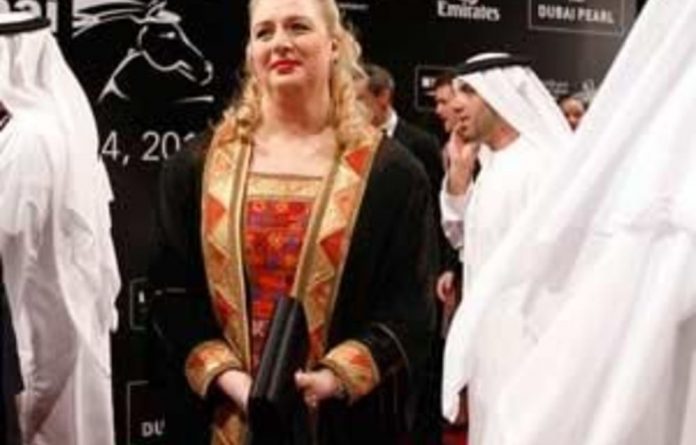 Tunisia has decided to lift an international arrest warrant for alleged corruption issued in October against Suha Arafat, the widow of the late Palestinian leader, a judicial spokesperson said on Friday.

“The magistrate in charge of the case decided to lift the warrant against Mrs Arafat”, justice ministry spokesperson Kadhem Zine el-Abidine said, without giving any reasons for the move.

Yasser Arafat’s widow was wanted over alleged corruption dating back to 2007, when she founded the Carthage International School in Tunis with the country’s much-vilified former first lady, Leila Trabelsi.

But the two women later fell out and Suha Arafat was subsequently stripped of her Tunisian citizenship in 2007. She currently lives in Malta.

Tunisia’s judiciary alleged that the school was created illegally and for personal interests, but Arafat had vehemently denied any corruption allegations.

“I think the judge realised that Mrs Arafat was not involved in this affair. I imagine she will be called as a witness and that she can prove she was a victim in this case,” her lawyer Mounzer Saeghi said. — Sapa-AFP