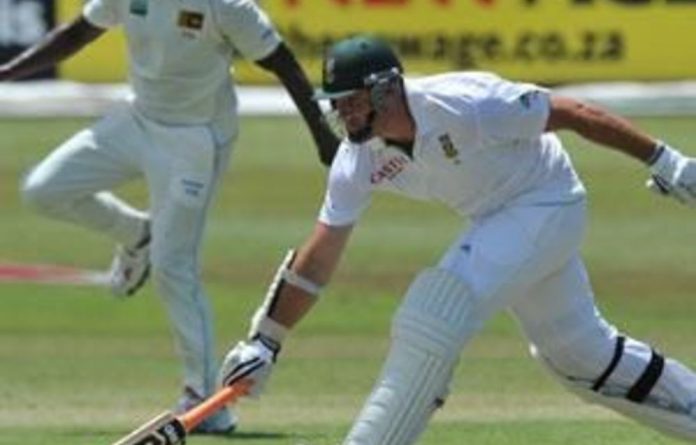 Thanks to a five wicket haul by Rangana Herath, Sri Lanka pulled off a sensational 208 run victory over South Africa at Kingsmead on Thursday to level the three-Test series one-all.

It was their first win on South African soil, made all the more remarkable after their innings defeat at SuperSport Park two weeks ago.

They had gone 15 Tests without a win since world record holder Muttiah Muralitharan (800 wickets), retired in July 2010.

Not only did the spin bowler leave a gaping hole in their attack but the players had endured problems off the field as well.

The Sri Lankan cricketers had not been paid for eight months with approximately $6-million outstanding in match and contract fees.

With the tour in jeopardy, the players were promised 65% of what was owed to them by mid-December while captain Tillakaratne Dilshan assured the public the team were still concentrating on their cricket.

While South Africa’s top order collapsed, AB de Villiers and Dale Steyn (43) offered some resistance in the last session of the day, sharing a 99-run partnership for the seventh-wicket.

The slide
But once De Villiers departed for 69, LBW to Rangana Herath, it signalled the end for the hosts.

De Villiers’ half-century came off 105-balls and included five fours and a six.

The only other significant partnership came before lunch when Jacques Rudolph and Hashim Amla added 51 runs off 102 balls.

Rudolph (22) departed in the first over after lunch and so began the slide as Jacques Kallis completed his first “pair” in Test cricket.

Amla (51) batted superbly for his second half-century of the match until he was unnecessarily run out and then Prince (7) and Boucher (7) departed in quick succession.

Sri Lanka bowled out for 279 at the start of the day, had set a mammoth target of 450 runs for the hosts to chase down.