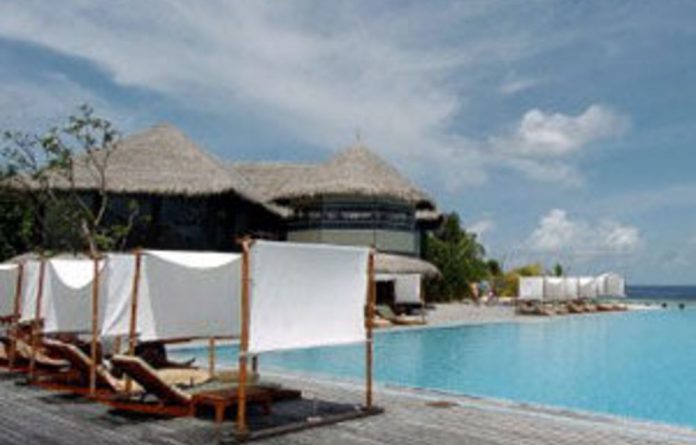 Tourism officials in the Maldives on Monday denied that health spas at luxury holiday resorts operate as brothels after the facilities were shut down on government orders.

The crackdown followed protests by an Islamist party that claimed they were a front for prostitution.

“Sex tourism definitely does not happen in the resorts,” Sim Ibrahim, the head of the Maldives Association of Tourism Industry (MATI), said by telephone from Male.

“The ban is very disruptive, not helpful for tourism and bad for our country’s image. We have asked for legal clarity to protect an industry that has been in operation for 40 years,” he said.

At least 100 spas and health centres were shut immediately after the government announcement but Ibrahim said tourism was crucial for the national economy and that he hoped the ban would be overturned within days.

Home to some 330 000 Sunni Muslims, the Maldives’ reputation as a paradise holiday destination has come under pressure from a minority of religious fundamentalists who are growing in influence.

President Mohamed Nasheed recently rejected religious extremism and urged his people to support a “tolerant” form of Islam practised in the country for centuries.

Tourism Minister Mariyam Zulfa said a compromise was being considered.

“The government is not against the tourism business,” he said.