Bacher says bonus was above board 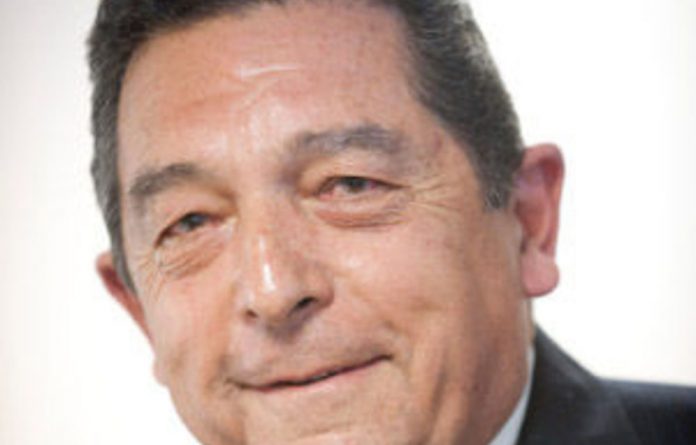 Dr Ali Bacher on Monday claimed the R5-million he received at the end of his term with the United Cricket Board (UCB) was both known and approved by the then board of directors.

“The R5-million I received at the end of the 2003 Cricket World Cup was not an incentive bonus but a reward for my efforts. It was supposed to supplement my pension and medical expenses when I retired,” Bacher told Judge Chris Nicholson, who heads the inquiry into Cricket South Africa’s (CSA) administration.

CSA CEO Gerald Majola pointed fingers at Bacher in December, telling the inquiry that the former UCB general manager had pocketed the money after the 2003 tournament.

After these allegations surfaced, Bacher was called to give a verbal statement to the committee.

Bacher served in various administrative roles at the UCB, the predecessor to the CSA, from 1986 until 2003.

In 2000 Bacher resigned from his position as managing director of the UCB to solely focus on preparations for the 2003 Cricket World Cup, which was held in South Africa.

Bacher maintained that he had been transparent about any bonuses received from CSA during his tenure, saying any bonuses were granted “at the board’s discretion”.

“I was paid just over R59 000 per month with a discretionary bonus at the end of each year,” he said.

Bacher claims his time at the UCB was “solely about the game”.

“During my involvement with cricket administration, I never wanted to be seen to be motivated by financial incentives,” he said.

Interviews
Norman Arendse, a former CSA president, will give his verbal submission on Tuesday.

The sports ministry said “more days and witnesses” could be added to the schedule.

The committee received over 30 written submissions and interviewed more than 20 witnesses last year.

Nicholson said last year the committee would analyse the evidence, which included over 5 000 pages of written documents, once the inquiry adjourned in December for six weeks. After further submissions this week, a final report would be handed to Sport and Recreation Minister Fikile Mbalula by the end of February.

Mbalula was not obliged to accept the committee’s recommendations.

The Nicholson inquiry was announced by Mbalula after auditing firm KPMG recommended that CSA’s remuneration and travel allowance policy be reviewed.

A KPMG audit found that bonus payments to staff had not been fully declared to the federation’s remuneration committee, and that Majola had breached the Companies Act on at least four occasions. — Additional reporting by Sapa