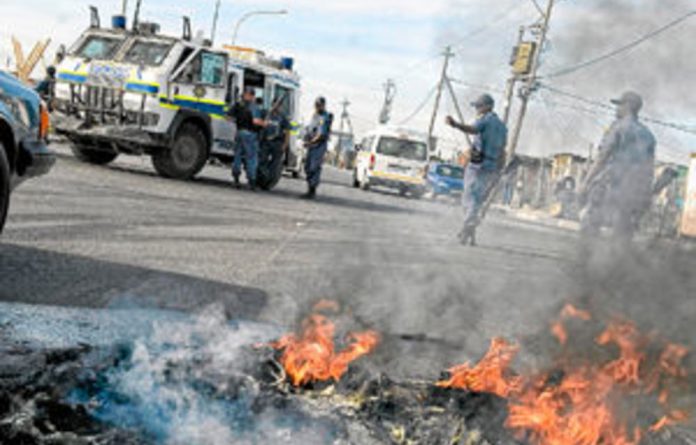 Global ratings agencies, having erred on the side of allowing the GIIPS countries (Greece, Italy, Ireland, Portugal and Spain) to raise capital at a low cost on the back of the AAA ratings of other European Union members, have become cautious.

Europe’s sovereign debt crisis was founded on excessive government expenditure fuelled by borrowing costs that were originally too low to adequately reflect the associated risk with regard to repayment, resulting in the unsustainable ballooning of borrowings.

The rating agencies have rapidly downgraded many euro members since, sending the cost yields higher, in tandem with increasing news flow on the poor health of the respective governments’ finances. Although a country’s credit rating is merely the rating agency’s (forward-looking) view of the sovereign’s ability and willingness to repay its debts on time and in full, the high regard in which they are held means they have severe implications for all countries, particularly when altered.

The higher a country’s credit rating, the cheaper its cost of borrowing. An AAA rating is the most desirable. If a country’s credit rating is lowered, its interest rates are likely to rise, harming economic growth and hindering businesses in raising capital. South Africa’s rating on its long-term debt has steadily been upgraded, from a BB (not investment grade) in 1994 by Standard & Poor’s and Fitch to BBB+ (two notches above the lowest investment grade) in 2005 as the country showed improved economic growth and employment creation and a reduction in the fiscal deficit from 7.3% of gross domestic product to essentially a balanced budget (no deficit) during that period.

This hard-won improvement in government finances should not be underestimated, particularly because it came at the cost of a deficit in infrastructure investment. Not only did Eskom pay its sizeable profits to its only shareholder (the government) during this period, the government itself also cut back substantially on capital investment, as did many public corporations.

Insufficient expenditure on fixed investment does not become apparent immediately, which is why South Africa has only recently found itself in the predicament of crumbling infrastructure. The user-pays principle does, and will, garner sizeable funds for the institutions, but at significant cost to the South African population.

South Africa still holds an investment grade rating of BBB+ from Fitch and Standard & Poor’s, and an A3 from Moody’s. The ratings are underpinned by its low debt levels and the depth of its capital markets, central bank independence, the soundness of its financial sector, political stability and the transparency of its institutions. But the high unemployment rate, high level of poverty, sizeable social development needs and attendant growth in the funding needs of the government are not only preventing South Africa from gaining a higher credit rating, according to the agencies, but also placing it at the risk of a downgrade.

Rating agencies are worried about the deterioration in the good health of South Africa’s public finances because of pressure from both the ruling party and the population for increased social expenditure, despite deteriorating revenue collection as a result of weak economic growth. Moody’s believes there is now heightened political risk.

Although South Africa has not received an actual downgrade to its credit rating, Fitch has joined Moody’s in placing the country on credit watch (downgrading the rating outlook to negative). The move is partly owed to the heightened sensitivity to sovereign ratings globally, as well as the increased political noise domestically in the build-up to elections, as focus on service delivery and the upliftment of the poor is intensified. South Africa’s government finances are in an admirable state, both historically and comparatively, and a ratings downgrade is neither justified nor was it delivered.

However, the change to a country’s rating outlook is a necessary precursor to a downgrade of its actual sovereign credit rating. As Moody’s rates South Africa one notch higher (A3 or A-) than Fitch and Standard & Poor’s (BBB+), a Moody’s downgrade would merely mean the agencies are aligned. But a downgrade from Fitch would be a lot more serious because South Africa would fall to BBB, pushing borrowing costs (interest rates) higher.

This would exacerbate the already significant rise in South Africa’s borrowing costs that is occurring on the back of the steady expansion of government debt. A downgrade to BBB would have additional severe implications. No company can have a higher downgrade than the country in which it is domiciled. South Africa’s banks and other large corporates, rated BBB+ by Fitch, would simultaneously experience rating downgrades on a sovereign downgrade and so raise borrowing costs.

The warning must be taken seriously. South Africa’s government finances must not be squandered by rising debt levels used to fund current expenditure (social welfare and increases in public-servant remuneration instead of fixed investment).

Annabel Bishop is a group economist at Investec