Citizens of Chad finally get to cast their votes 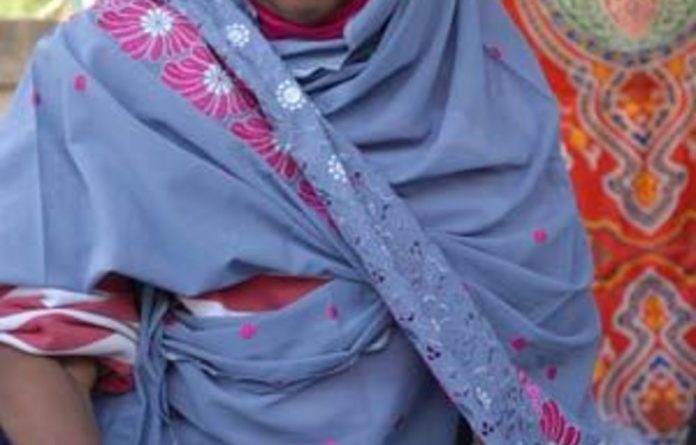 Voters in Chad went to the polls on Sunday for the first local elections in the central African country’s history, after the ballot had been rescheduled several times.

Mayors were previously appointed directly by the central government.

Around 1-million people were eligible to cast their ballots, and voting appeared to be calm after polling booths opened at 7:30am.

President Idriss Déby Itno voted in ‘district number one’ Djamabal Ngat, where some 50 voters were awaiting their turn.

“I would like to express my satisfaction at seeing the first local elections held in our country,” he said, urging citizens to “come out massively now to choose the managers of their cities”.

‘Real challenge’
“I ask the entire political class to keep calm, that’s extremely important,” he said. “Our country does not need turmoil after or during the elections.”

Déby Itno, who has ruled Chad since 1990, was re-elected in April 2011 with 83% of the vote. His Patriotic Salvation Movement (MPS) won an absolute majority in parliament two months earlier.

The opposition said both elections were rigged but decided to take part in the local elections. Several observers say they may win many municipalities.

The opposition has formed a 16-party bloc, the Coordination of Political Parties for the Defence of the Constitution (CPDC) umbrella.

“We grouped together because there is a real challenge,” said CPDC spokesperson Saleh Kebzabo on Friday.

‘Multiple cards, multiple voting’
“Being able to control the cities is a key step prior to 2016,” when presidential and legislative elections are held, he said.

“The opposition has a chance to win”, he said, warning however of the risk of election fraud and claiming that the ruling MPS “has people who have multiple cards and who practice multiple voting”.

The local elections were announced in August and fixed for October last year, then postponed to November 27 and January 15 and finally January 22. –Sapa-AFP