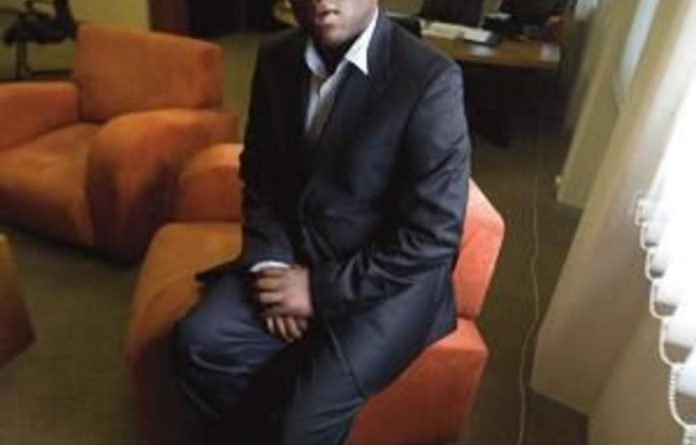 The disciplinary hearing against embattled youth leader Julius Malema could have negative long-term effects on ANC Youth League, the Gauteng branch of the party said on Sunday.

ANCYL regional chairperson Lebogang Maile said the disciplinary process was affecting the league’s capacity to discuss important political issues because its leadership were focused on the hearings.

“There is the potential for the youth league to become toothless and useless. Members could become scared to speculate and speak on certain issues,” he told reporters in Johannesburg.

Maile said the league would not hold a demonstration ahead of Malema’s appeal hearing on Monday.

“We wish the leadership well and we hope that the DC [disciplinary committee] rules in their favour,” he said.

‘Individuals will come and go’
“We can’t comment [on the hearings] in detail because that is a sign of ill-discipline. As an organisation, we will be able to sit and discuss the outcome, whatever it is,” he said.

Maile said the leadership of the ruling party had to avoid making “populist” statements in public.

“We call on leaders to avoid making reckless statements. Leaders have a responsibility to comment positively on issues.”

“This is a general statement. We are not for or against this or that leader. We support the ANC, not individuals. Individuals will come and go, but the ANC will always remain,” he said.

Leadership
Maile said the Provincial Executive Committee (PEC) discussed the hearing, as well as the possibility of a succession debate within the party, at its first meeting for the year.

“The issue of leadership seems to be the principal pre-occupation over policy,” he said.

“We would like to appeal to the leadership of the ANC to open this debate … This will go a long way in curbing the tendency of factionalism and anarchy that will destroy our glorious movement if left unattended and [which is] featuring most in the media.”

Maile said Cabinet and the National Treasury’s recent intervention into alleged financial maladministration in Limpopo needed to be pro-active and not “a public relations exercise”.

Scrap tender process
“In Gauteng the population is growing. It could be the case where KwaZulu-Natal might be allocated more money because of rural peoples. But those rural people come here [to work]. There needs to be a review on how resources are allocated.”

Maile said the league was calling on government to scrap the process of tenders because it was a source of corruption and conflict within the party.

“The state needs to create opportunity for itself. There are instances of a lot of wastage — that money can be used to invest in internal ways to create more jobs,” he said.

“Business people need to sweat and work hard for money. We don’t want to have instant millionaires because of [people] having friends in departments.” –Sapa