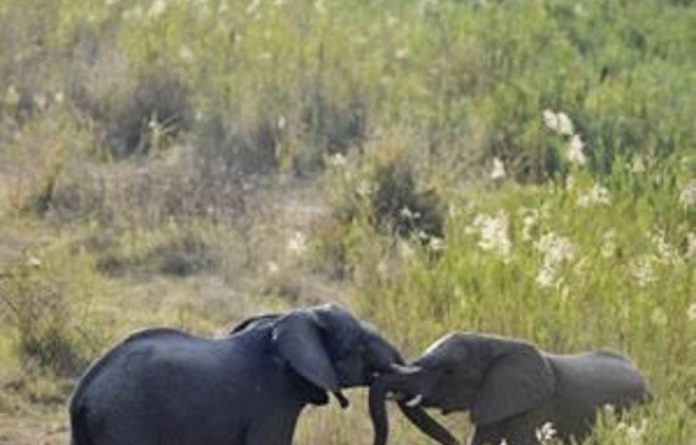 The Kruger National Park has said it would meet with union representatives in a bid to end the nearly month-old strike by field rangers.

Spokesperson Gabrielle Venter said a meeting would take place in the coming week.

“A joint task team meeting will take place on [February 29] in order to consider the extent of salary disparities, where identified, and recommend measures to be implemented to ensure salary parity,” she said in a statement.

Workers have demanded equal salaries across the board. They believe employees in similar positions should earn equal salaries regardless of varying years of experience or training. The park has hired retired rangers and has been assisted by the South African Police Service and the SA National Defence Force during the strike.

A meeting was held on February 22 between South African National Parks (Sanparks) and the Health and Other Service Personnel Trade Union of South Africa (Hospersa), one of the main unions operating within Sanparks.

‘Concerns being addressed’
Discussions centred around finding an amicable resolution to salary disparity concerns raised by a group of non-unionised employees, currently on strike.

The parties have also agreed to review the Subsistence and Travel Policy before April 1, to benchmark Sanparks’ salaries against those of similar organisations.

Venter said discussions so far had given positive results and that salaries had been increased by 26% over the past two years and an average of 35% for employees in the Paterson A and B Bands respectively.

“The parties further resolved to call upon all striking employees to return to work as their concerns are being addressed,” said Venter. –Sapa