Miners starve as Aurora drags its heels on payout 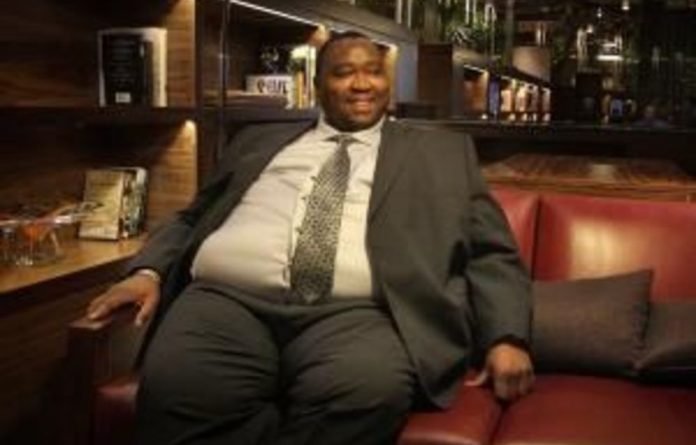 Aurora mineworkers in the North West were told on Monday that the gold mine’s owners had ignored a court order to pay them R4.3-million, unions said.

Nearly 700 miners gathered at the mine, which Aurora took over from liquidated Pamodzi Gold, where the National Union of Mineworkers (NUM) and Congress of South African Trade Unions (Cosatu) told them the money they had been awarded by a high court order had not be paid.

“The Gift of the Givers is coming on Tuesday to assess the scale of need for basic food.”

This was an international disaster, he said. The affected miners were from Mozambique, Botswana, Lesotho, Swaziland and South Africa. Five miners were known to have committed suicide since the mine stopped operating, he said.

“Children have stopped going to school, women are leaving their husbands, people have nothing to eat.”

The mine also continued to be stripped of assets, he said, with an electric cable worth R2.3-million disappearing, despite the mine being guarded.

“We believe the directors are still scrapping this mine and the money is going directly into their trust account.”

Phetoe said Aurora could still be a productive mine creating hundreds of jobs but had been “systematically dismantled”.

“This is about individual enrichment,” he said.