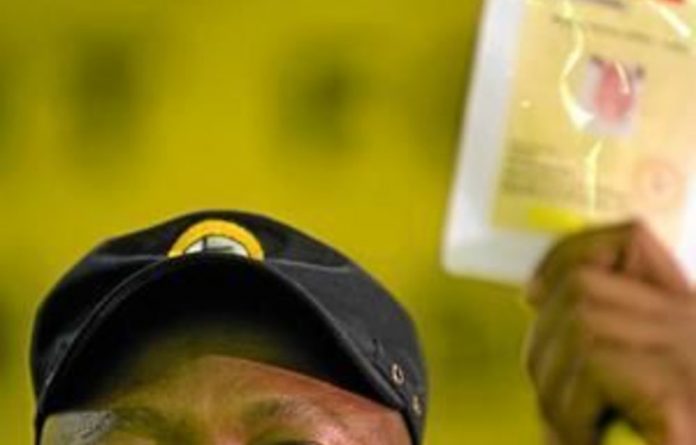 Limpopo premier Cassel Mathale has reshuffled his Cabinet, leaving some provincial ministers out in the cold.

Magadzi’s department had been in the spotlight for incurring irregular and unauthorised expenditure. Mashamba was embroiled in controversy after her department hired her son without qualifications some years ago.

Phadagi came into office in 2010. His appointment at the time was seen as Mathale’s way of balancing his Cabinet by including a Tshivenda-speaking member.

Magadzi, who was among a faction that contested Mathale’s re-election in December last year, was replaced by Norman Mabasa from the South African Medical Association.

Kekana’s former department was being investigated by the Hawks and public protector over a multi-million tender awarded to a company linked to expelled ANC Youth League president Julius Malema.

It was among the five Limpopo government departments placed under administration by President Jacob Zuma last year.

Disappointment
Letsatsi-Duba was moved to the sport and culture department.

The Democratic Alliance said the reshuffle was Mathale’s last chance to demonstrate his seriousness about improving his government’s performance.

“[We] will continue to engage with the [provincial ministers] constructively to make sure that service delivery is improved for the people of Limpopo,” DA spokesperson Desiree van der Walt said.

“This is notwithstanding the fact that this department has been very badly managed under him, with the latest casualties being our learners not receiving their learning materials.

“We would have hoped that the premier would have seized this opportunity and restored this department for the betterment of our education.”

She welcomed the sacking of both Mashamba and Phagadi, saying their performance had been “lacklustre”.

“It is an indisputable fact that Vhembe’s management is way below acceptable standards,” said Van der Walt.

“The question that remains to be answered is what leadership record she is supposedly bringing in this new role.”

Why Waterberg is important in the ANC fight for limpopo

Ramaphosa allies accused of interference ahead of Limpopo provincial conference