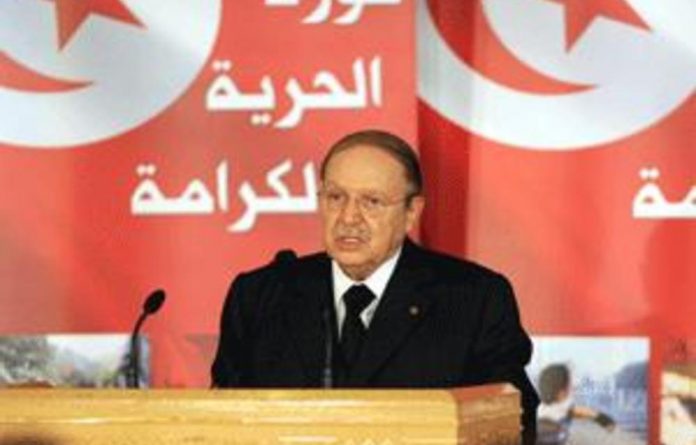 Nearly half of Algeria’s 35 000 registered importers — 15 000 of them — are on a national blacklist of swindlers and tax evaders, according to Abdelhamid Boukahnoun, head of the commerce ministry’s Control and Fraud Prevention Department .

Of those, 12 000 failed to submit company accounts, and the rest were put on the list for illicit trading practices, said Boukahnoun.

Operators who are on the list cannot engage in foreign trade or bid for public contracts and they are deprived of tax advantages.

“Most of the above-board economic agents, who are registered with the trade ministry, are involved in black economy practices,” Benbada told an international business meeting in the capital Algiers on Monday. “Half their revenue is generated by the black economy.”

Over the past three years, unbilled transactions have accounted for 155-billion dinars (€1.55-billion), according to estimates by his ministry.

But Boukahnoun said the true figure is far higher, closer to €10-billion since 2009, and experts estimate that the parallel economy accounts for between 20% and 40% of gross domestic product (GDP).

They note that businesses are forced to buy raw materials as well as finished goods from the black market.

As a result, large sums of money circulate outside the banking system to the detriment of the economy, Benbada says.

Oil and gas yields the most income
The former French colony draws the lion’s share of its income from oil and gas while struggling to develop its industrial sector.

The use of payment means other than cash — cheques, transfers and the like — is the only way to guarantee transparency, experts note.

The government tried to require wholesalers to use cheques for transactions over €3 000, but had to back down in January 2011 after riots over soaring food costs claimed five lives and injured hundreds.

Analysts blamed the riots on fears among wholesalers that they would have to pay more in taxes, prompting them to raise their prices.

Benbada said the government had not scrapped the idea, and would try again after “laying the groundwork better.”

Unemployment among Algerian youths, which reached 50% 10 years ago, has come down to 21%, according to the International Monetary Fund (IMF).

While lamenting the black market, Benbada acknowledged that “it is socially useful as it allows tens of thousands of families to make a living.”

“The weakness of the non-market economy, the non-competitive, monopolistic market, as well as the system of pricing that does not reflect market realities are elements that cause the informal sector to expand,” he said. — Sapa-AFP

Business Unity South Africa is eager to talk to its social partners at Nedlac about how the spiralling public-sector wage bill can be tamed. And the organisation says these talks need to happen soon
Read more
Politics

South Sudan has nearly run out of foreign currency – and this is just the tip of a much bigger economic crisis.
Read more
Advertising