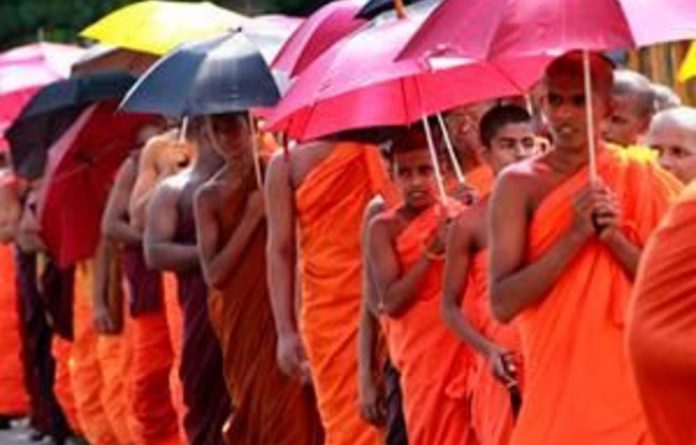 Sri Lanka’s military is preparing its own documentary on the final battle with Tamil rebels as a response to allegations of war crimes, according to the country’s army chief.

In a speech to troops on Monday — a copy of which was released on Tuesday — Lieutenant General Jagath Jayasuriya said the documentary would include testimony from frontline troops and clarify events leading to the death of rebel leader Velupillai Prabhakaran.

“We have nothing to fear. We also want to tell the story of how Prabhakaran was killed,” Jayasuriya said.

In June last year, Britain’s Channel 4 aired a documentary containing footage which it said amounted to evidence of war crimes committed by Sri Lankan soldiers during their final offensive against Tamil Tiger rebels in 2009.

“We will face these allegations,” said Jayasuriya, who did not give a timeframe for completing the military’s documentary.

Sri Lanka’s High Commission in London issued a statement condemning the programme as based on “a number of highly spurious and uncorroborated allegations”.

State Department spokesperson Victoria Nuland said the United States could not authenticate the video, but added, “As we stated many, many times, we are deeply concerned about allegations of international human rights law and human rights violations in Sri Lanka.”

Conflicting accounts of how Prabhakaran was killed in May 2009 suggest he was either gunned down in a shoot-out or shot while trying to escape advancing Sri Lankan troops in an ambulance.

The entire top military leadership of his Liberation Tigers of Tamil Eelam (LTTE) was wiped out in the final battle, ending a nearly four-decade civil war.

Torture
Rights groups have estimated that up to 40 000 civilians were killed in the final offensive, many as the result of military shelling.

The government has denied its troops were responsible for any non-combatant deaths.

Amnesty International said in a report on Tuesday that Sri Lanka was illegally holding hundreds of detainees who were vulnerable to torture and execution, urging UN support for a probe into alleged war crimes.

Most were arrested under counter-terrorism laws introduced during Sri Lanka’s long struggle against the LTTE.

The Amnesty report was published in Geneva, where Sri Lanka is currently seeking to head off a US move to censure Colombo at the UN Human Rights Council. — AFP