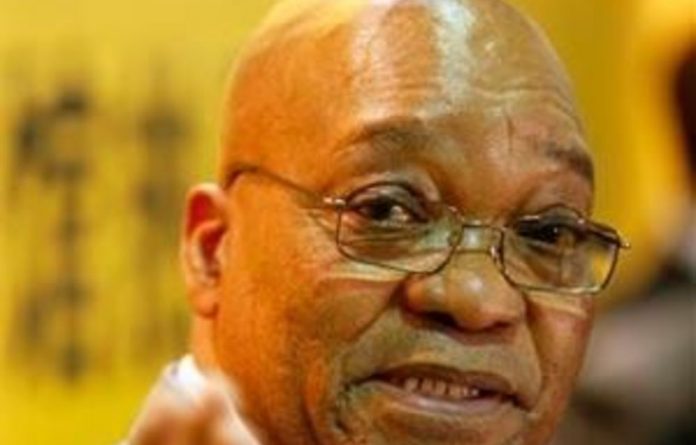 The Congress of South Africa Trade Unions was involved in adopting the decision to regulate labour brokers, President Jacob Zuma said on Friday.

The tripartite alliance had been involved in discussions about the Labour Relations Amendment Act which included dealing with problems arising from labour brokers, Zuma told the New Age and SABC business breakfast in Port Elizabeth.

“The ruling party’s 2009 Manifesto, was jointly adopted and launched by the Alliance — the ANC, Cosatu and the SA Communist Party,” he said.

Recently Cosatu — joined by a number of other organisations — took part in a nationwide strike demanding that government ban and not regulate labour brokers.

Quoting the manifesto, Zuma said it was agreed that the ANC government would: “In order to avoid exploitation of workers and ensure decent work for all workers as well as to protect the employment relationship, introduce laws to regulate contract work, subcontracting and out-sourcing, address the problem of labour broking and prohibit certain abusive practices.”