ACDP comes out fighting for Mogoeng 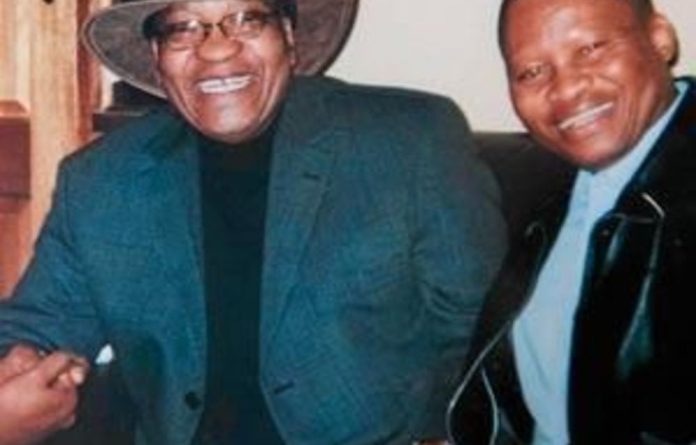 Chief Justice Mogoeng Mogoeng should actually have invited the whole of Cabinet and Parliament to the John Maxwell leadership seminar, the African Christian Democratic Party (ACDP) said on Monday.

“Scandals from some members of the judiciary and government reported in the media confirms the urgent need for our leaders to be exposed to John Maxwell’s teachings that do not impose his Christian beliefs on anyone,” said ACDP leader Kenneth Meshoe.

Last week, Mogoeng came under fire for sending an email to colleagues on the bench asking that judges president and their deputies “make themselves available” for one of Maxwell’s seminars.

Mogoeng has denied that attending the course was compulsory and that he was trying to force his own Christian beliefs on his colleagues.

He said he was acting on a need to strengthen leadership skills in the judiciary.

The ACDP said Mogoeng was being picked on because of his Christian faith.

“Justice Mogoeng Mogoeng should not only have invited Constitutional Court judges to John Maxwell’s leadership seminar, but he should have also invited President Jacob Zuma, his Cabinet, all members of Parliament and all members of the Judicial Commission,” said Meshoe.

Heads of court said on Sunday that they had full confidence in Mogoeng and would support him in his duties.

“The invitation was not to a religious event but to a leadership conference, which nobody was ordered or compelled to attend,” they said.

“The heads of court wish to state that they have confidence in Chief Justice Mogoeng and that they will give him support in the execution of his duties as chief justice of the republic, in the same way as they did with other previous chief justices.”

Mogoeng is a lay preacher at the Winners Chapel International Church. — Sapa