Job hunting is getting more and more personal 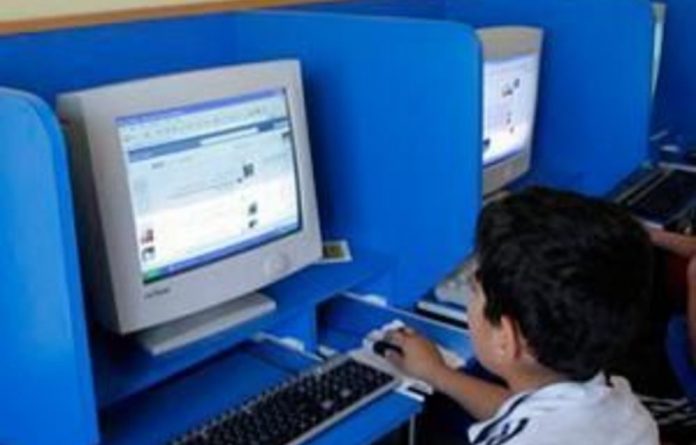 When Justin Bassett interviewed for a new job, he expected the usual questions about experience and references. So he was astonished when the interviewer asked for something else: his Facebook username and password.

Bassett, a New York City statistician, had just finished answering a few character questions when the interviewer turned to her computer to search for his Facebook page. But she couldn’t see his private profile. She turned back and asked him to hand over his login information.

Bassett refused and withdrew his application, saying he didn’t want to work for a company that would seek such personal information. But as the job market steadily improves, other job candidates are confronting the same question from prospective employers and some of them cannot afford to say no.

In their efforts to vet applicants, some companies and government agencies are going beyond merely glancing at a person’s social networking profiles and instead asking to log in as the user to have a look around.

Questions have been raised about the legality of the practice, which is also the focus of proposed legislation in Illinois and Maryland that would forbid public agencies from asking for access to social networks.

Digging deeper
Since the rise of social networking, it has become common for managers to review publicly available Facebook profiles, Twitter accounts and other sites to learn more about job candidates. But many users, especially on Facebook, have their profiles set to private, making them available only to selected people or certain networks.

Companies that don’t ask for passwords have taken other steps — such as asking applicants to friend human resource managers or to log in to a company computer during an interview. Once employed, some workers have been required to sign non-disparagement agreements that ban them from talking negatively about an employer on social media.

Asking for a candidate’s password is more prevalent among public agencies, especially those seeking to fill law enforcement positions such as police officers or 911 dispatchers.

Back in 2010, Robert Collins was returning to his job as a security guard at the Maryland department of public safety and correctional services after taking a leave following his mother’s death. During a reinstatement interview, he was asked for his login and password, purportedly so the agency could check for any gang affiliations. He was stunned by the request but complied.

“I needed my job to feed my family. I had to,” he recalled,

“To me, that’s still invasive. I can appreciate the desire to learn more about the applicant, but it’s still a violation of people’s personal privacy,” said Collins, whose case inspired Maryland’s legislation.

Until last year, the city of Bozeman, Montana, had a long-standing policy of asking job applicants for passwords to their email addresses, social-networking websites and other online accounts.

And since 2006, the McLean County, Illinois, sheriff’s office has been one of several Illinois sheriff’s departments that ask applicants to sign into social media sites to be screened.

Chief Deputy Rusty Thomas defended the practice, saying applicants have a right to refuse. But no one has ever done so. Thomas said that “speaks well of the people we have apply”.

When asked what sort of material would jeopardise job prospects, Thomas said “it depends on the situation” but could include “inappropriate pictures or relationships with people who are underage, illegal behaviour”.

E. Chandlee Bryan, a career coach and co-author of the book The Twitter Job Search Guide, said job seekers should always be aware of what’s on their social media sites and assume someone is going to look at it.

“I think that when you work for a company, they are essentially supporting you in exchange for your work. I think if you’re dissatisfied, you should go to them and not on a social media site,” she said.

Sears is one of the companies using apps. An applicant has the option of logging into the Sears job site through Facebook by allowing a third-party application to draw information from the profile, such as friend lists.

The company assumes “that people keep their social profiles updated to the minute, which allows us to consider them for other jobs in the future or for ones that they may not realise are available currently,” she said.

Murky
Giving out Facebook login information violates the social network’s terms of service. But those terms have no real legal weight and experts say the legality of asking for such information remains murky.

The department of justice regards it as a federal crime to enter a social networking site in violation of the terms of service but during recent congressional testimony, the agency said such violations would not be prosecuted.

But Lori Andrews, law professor at IIT Chicago-Kent College of Law specializing in Internet privacy, is concerned about the pressure placed on applicants, even if they voluntarily provide access to social sites.

“Volunteering is coercion if you need a job,” Andrews said.

In New York, Bassett considered himself lucky that he was able to turn down the consulting gig at a lobbying firm.

“I think asking for account login credentials is regressive,” he said. “If you need to put food on the table for your three kids, you can’t afford to stand up for your belief.” — Sapa-AP