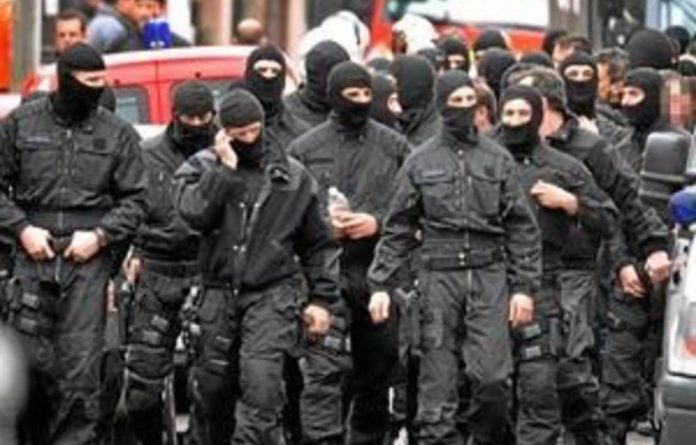 After a siege lasting more than 31 hours, Mohammed Merah, the man suspected of the murders of three soldiers and four Jewish civilians, was killed by police in Toulouse on Thursday.

Merah (23) died after elite officers stormed the apartment where he had been holed up. He returned fire with ‘extreme ferocity” and is thought to have died when police shot him as he jumped from a window.

Despite ongoing controversy over the veil, halaal meat and other issues, France over the past decade has been less obviously affected by the violence of the 9/11-related wars and contemporary Sunni Muslim militancy than many other European nations.

There have been no mass casualty attacks like those in the United Kingdom and Spain and no high-profile assassinations like that of the filmmaker Theo van Gogh in the Netherlands.

France was hit by the blowback from the civil war in Algeria in the 1990s and suffered from its own particular brand of ‘gangster jihad” prior to 2001.

A handful of Frenchmen were present in Afghanistan and at least one was killed in fighting at Tora Bora, and a few hundred volunteers went to Iraq between 2003 and 2006. But there has been no equivalent of the flow of young British Pakistanis to Pakistan’s tribal regions or, more recently, Somalia.

One reason for this, beyond issues such as language, is the undoubted expertise of the French security services, which, in part owing to the experience gained in the 1990s, understood the challenge of diffuse, networked and ideologically driven Islamic extremism much faster than their Anglo-Saxon counterparts.

Another is the origins of the large French Muslim community. In contrast with the poor, illiterate, deeply conservative communities in Pakistan to which many in the UK trace their origins, many French Muslims have roots in the relatively moderate, relatively prosperous and much better educated Maghreb. French opposition to the war in Iraq also helped.

The role of French secularism is much less clear. Polls in France over recent years have shown two apparently contradictory trends: young French second or third-generation Muslims are increasingly integrated in terms of drinking alcohol or inter-marriage, but are also more likely to attend mosque or wear the veil.

Economic and cultural marginalisation remains significant. No official statistics exist, but it is clear that the number of Muslims in prison, identified by their refusal to eat non-halaal meat, is extremely high. Security services worry that this population is vulnerable to recruitment by conservative Salafi organisations.

There has been a relatively high level of anti-Semitic attacks by mainly young Muslims, but no surge of Islamist violence. However, ultra-conservative — if nominally pacifist — groups such as the Jamaat Tabligh have made significant inroads.

A steady flow of young French Muslims to Gulf states such as Saudi Arabia and Kuwait to study in religious schools is another concern.

They support expert analysis that the riots of late 2005 were not a European intifada, as described by right-wing commentators in the UK and the United States, but a classic case of urban violence. They argue that the continuing absence of a serious 7/7-style conspiracy is testament to the overwhelming moderation of the Muslim community in France.They also say that although France’s banning of the burqa is an emotive issue, the anger does not translate directly into violence.

Groups such as the Knights of Pride, which French media have linked to the Toulouse attacks, sprang up partly in response to French authorities’ hardline attitudes on issues such as the veil, but have not until now been perceived as a major security threat. British security officials say their biggest concern in Europe is Germany, where a substantial Muslim population appears to be more radical now than a few years ago.

But as more details emerge of Merah and any associates, European intelligence services may have to revise their analyses. If the suspect was indeed followed for several years, as Interior Minister Claude Gueant has said, then the reputation of the French security apparatus will be significantly tarnished. —