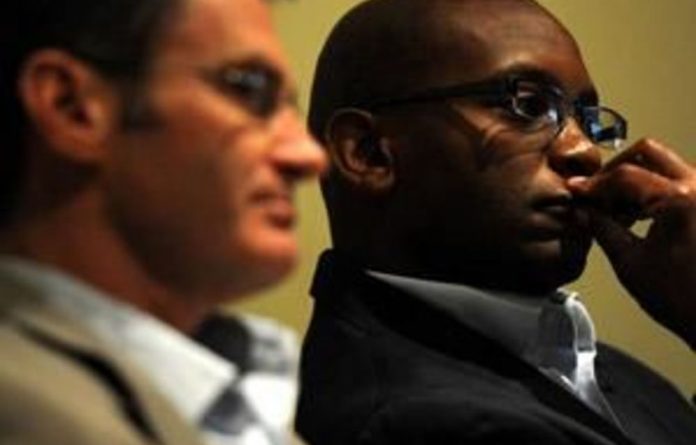 Editors, journalists and public relations specialists met at Avusa House in Johannesburg for a discussion titled SA Media in an Ethical Spin.

The debate follows a public spat between Dawes and Vick over the relationship between journalists, their sources and public relations companies.

Vick alleged that journalists had become easily manipulated and predominantly acted in their own interests.

In return Dawes accused Vick of speaking in his own interests and offering veiled support for the controversial media appeals tribunal touted by the ANC.

“There is increasingly stuff that disturbs me in the journalism industry where unethical practices take place on a daily basis. The weaker the newsrooms are the easier it is for ethics to suffer,” Vick said.

Filtering stories
Vick further alleged to have spoken to people who claimed to regularly pay journalists to filter stories or report in their favour.

“Isolated cases give the impression that there is corruption and so people like me can move in. There are cases happening and they must be investigated,” Vick said.

Fray said allegations of corruption were indicative of ethics becoming a “check box” in the media industry.

“Journalists will push the ethical envelope if we think our colleagues are or if we’ll miss a story. We need to stop and ensure it goes no further, that we hold ourselves to account for our actions,” Fray said.

Moya also called for the media to be more introspective about its actions and likened the media to the Democratic Alliance (DA) and ANC when it came to being held to account for ethical and non-ethical behaviour.

“When we lapse we become like the ANC that points out the glorious things we have done in the past or behave like the DA by claiming our critics simply don’t like us,” Moya said.

“If we don’t respond properly, the problems will always be there. The media needs to snap out of that thinking,” Moya added.

No quick fix
Fray said there was no quick fix for addressing problems relating to ethical reporting.

“Ethical journalism is a process. It’s how you report and what you report. More importantly it’s how you tell your stories that are indicative of your ethics,” Fray said.

“There are simple things we can do in our newsrooms to ensure that media ethics is strengthened. We need to respond by building our credibility with the most important people — our readers,” Dawes added.

He said the establishment of a media tribunal by the government would not improve the ethics and standards of the media.

“Statutory regulation doesn’t grow out of the fact that the ethics is bad but because they are uncomfortable with what we are reporting,” Dawes said.

Ramaphosa says recession announcement is ‘not a surprise’