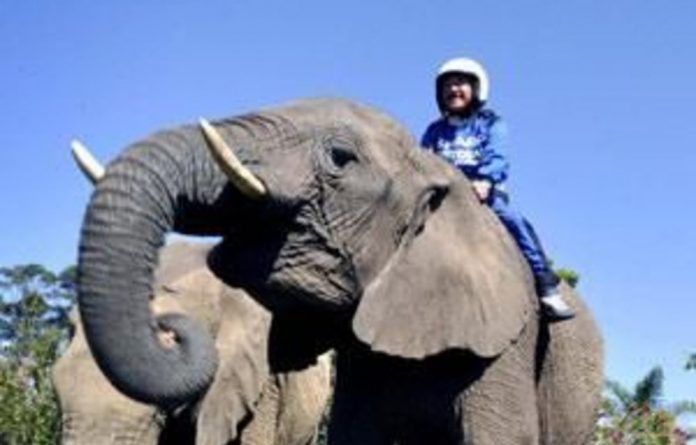 Kenya Wildlife Service rangers shot and killed three suspected poachers in a national park in the latest in a series of poacher killings amid a rise in elephant deaths, an official said.

KWS spokesperson Paul Udoto said on Wednesday the organisation has “re-energised” its efforts to stop the poaching of wildlife, especially elephants, who are hunted for their ivory tusks.

Udoto said six KWS rangers have died in the line of duty since December, a record high in such a short period. Udoto said the ranger deaths will not be in vain and KWS is determined to make poaching “a high-cost, low-benefit activity”.

A recent fire on Mount Kenya, the country’s tallest mountain, revealed how poachers are resorting to dangerous techniques to kill elephants.

Robert Njue, a KWS official in charge mountain conservation, said the fires which consumed 10% of Mount Kenya’s forest were likely started by poachers to create a diversion from their illegal attacks on animals.

Wildlife activists say illegal ivory smuggling in Africa increased after the 2007 temporary lifting of a ban by the Convention on International Trade in Endangered Species. It allowed a one-off sale by African countries that had stockpiles of ivory from elephants that had died naturally or problem elephants killed by wildlife officials.

Botswana, Namibia, South Africa and Zimbabwe were granted a one-time exemption from a global ivory ban because of their thriving elephant herds.

Patrick Omondi, an elephant expert at KWS, blames China’s growing footprint in Africa for the recent surge of elephant deaths.

Omondi said there has been an increase in poaching in Africa as a result of the sales, which spurred a demand for ivory tusks in China and some countries in south-east Asia where they are smuggled to make ivory ornaments.

The elephant populations of many African countries were being decimated until a global ban on the ivory trade was implemented in 1989. Since then the elephant population of Kenya is estimated to have grown to 37 000 this year, from 16 000 in 1989. The increased number is still lower than the estimated 167 000 elephants that roamed Kenya in 1973.

Kenya’s elephants are an important tourist draw and fall in the category of star wildlife attractions in the country known as the big five. The other four are leopards, lions, rhinos and buffalo. — Sapa-AP