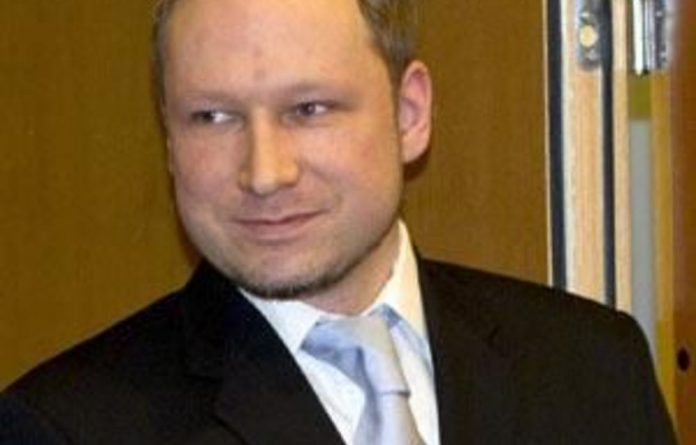 A new psychiatric appraisal due Tuesday was expected to shed more light upon whether Anders Behring Breivik, who faces trial on charges of killing 77 people in Norway last year, is accountable for his actions.

The appraisal was commissioned by the Oslo district court, which said it wanted a second opinion after an initial report in November concluded that Breivik was legally insane and suffering from paranoid schizophrenia.

The initial report was backed by a panel of psychiatrists and psychologists from the Norwegian Board of Forensic Medicine. But other experts have questioned the diagnosis, which suggested Breivik would be held in a secure psychiatric unit if he is convicted.

Breivik has — via his attorneys and in a recent open letter to, among others, Oslo newspaper VG — maintained that he is sane and was adamant that he does not agree with the assessments in the first report.

In his open letter, he said that being committed to a psychiatric ward would be a fate “worse than death”.

The 33-year-old Breivik has also instructed his defence to argue that he was accountable for his actions at his pending trial, due to open April 16.

The new assessment was based on interviews with Breivik and observations conducted around the clock at the prison where he is in custody.

Breivik has admitted to detonating a bomb in a government district in Oslo that killed eight people on July 22, and later shooting dead 69 at a Labour Party summer camp on an island near the capital.

He said his actions were designed to punish the government for its pro-immigration policies. — Sapa