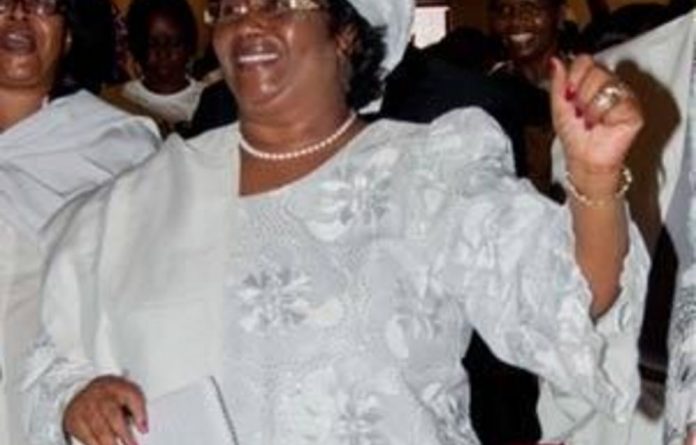 “Although we are in mourning, certain decisions cannot wait,” Banda told a news conference in the capital Lilongwe, three days after taking office.

She also announced an investigation into the mysterious murder of student activist Robert Chasowa. Mutharika’s critics have accused police of staging a hit against Chasowa, implicating former police chief Peter Mukhito, who was sacked on Monday.

“As a mother, I feel for my fellow mother who doesn’t know what killed her son. I understand how painful it is, and I will make sure we find out who killed our son Chasowa,” Banda said.

“We don’t want people to go about murdering people fearlessly.”

Top among Banda’s new appointments was Mary Nkosi as Reserve Bank governor, making her the first woman to hold the job.

A long-time deputy governor, she replaces Perks Ligoya, a close ally of Mutharika who pursued a rigid exchange rate policy that the International Monetary Fund has blamed for much of Malawi’s economic woes.

She named a new secretary to the Treasury, appointing career bureaucrat Radson Mwadiwa, who also becomes chairperson of the state-owned Malawi Savings Bank.

Banda sacked Patricia Kaliati, the information minister who publicly insisted that Mutharika was alive more than one day after his death on Thursday.

The new minister is Moses Kunkuyu, a parliamentarian who broke away from Mutharika’s Democratic Progressive Party to press for reforms.

She also sacked the head of the Malawi Broadcasting Corporation, Bright Malopa, another Mutharika ally who used state media to campaign against Banda after her expulsion from the DPP.

The new director general is Benson Tembo, a veteran broadcaster and former diplomat whose last posting was as ambassador to Zimbabwe. — AFP