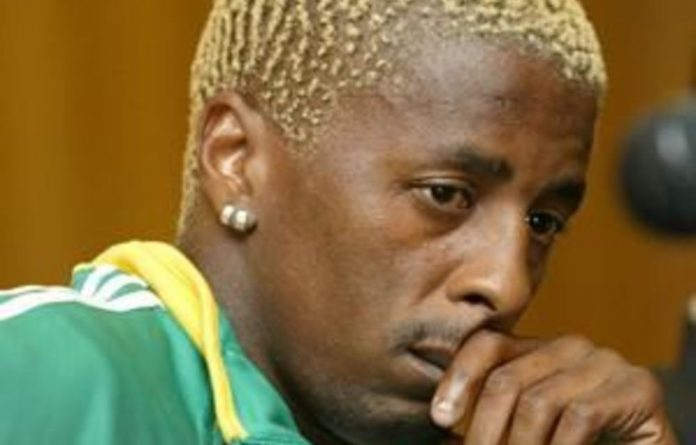 SuperSport United striker Sibusiso Zuma says the Pretoria side takes each match as it comes, and is focusing solely on Sunday’s Nedbank Cup quarterfinal clash with Jomo Cosmos in Polokwane.

“We are taking it one game at a time right now,” Zuma said on Tuesday.

“We are not worried about our league position ahead of Sunday’s game, we are focused on Cosmos.”

United coach Gavin Hunt said he was pleased with his side’s performance in the last round of the knockout competition, picking up a 1-0 win over United FC, but admitted there was still room for improvement.

“People say we were poor against United FC,” Hunt said.

“But I thought we dominated and we got the result, and that’s what counts.”

Having struggled in front of goal of late, with a drought that has seen them lose ground in the Premiership race, Hunt said he was positive his side would bounce back.

“I feel like we have turned a corner and we are working hard to put the ball into the back of the net, he said. We have been building well as a team but need to make our chances pay when we get them.”

Meanwhile, the veteran Zuma said he was happy with his teammates’ effort in preparing for their crunch quarterfinal tie against Ezenkosi, who have been struggling to get off bottom place in the championship.

Turning a corner
The former Bafana Bafana captain believed that Matsatsantsa a Pitori would turn the corner after a recent slump, and would be encouraged by their 2-1 league win over Wits over the weekend.

Mathematically, the three-time league winners between 2007 and 2010, are still Premiership contenders in fifth place on the standings.

“We are playing good soccer at the moment and as a senior player, it’s encouraging to see the younger players working hard,” Zuma said.

“We have had our problems in scoring goals but we want to turn our season around and make sure we challenge for the cup as well as the league.”

Despite their plight, the feisty Cosmos outfit has put on a good run in the cup and cannot be underestimated.

“Cosmos proved in the past that they could upset the odds,” said Zuma.

“We will not take them lightly and we’ll go to Polokwane confident but not arrogant,” Zuma said. — Sapa