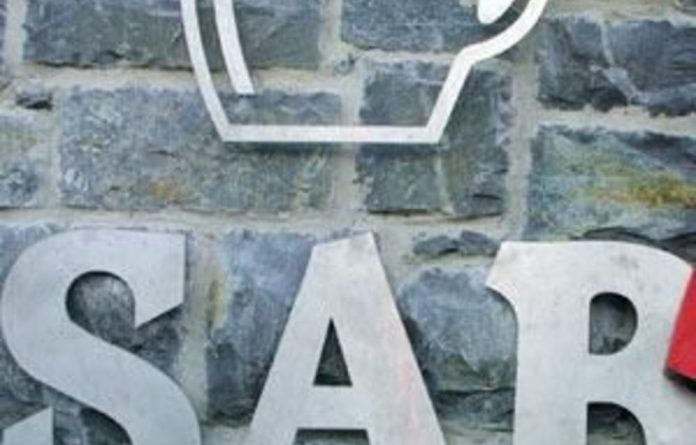 Global brewer SABMiller reported a 3% rise in underlying beer volumes in the first three months of 2012, as growth in the emerging markets of Latin America, Africa and Asia offset declines in Europe and North America.

The world’s number two brewer and maker of Miller Lite, Castle and Peroni beers added on Thursday beer volumes at its newly-acquired Australian business Foster’s dipped 4% in the first three months of ownership in a tough domestic market.

The 3% underlying quarterly rise, after stripping out the effect of acquisitions, was just below an average forecast of 3.3% and was at the bottom of a 3% to 4% range based on a Reuters survey of 10 banks and brokerages. It follows a 3% rise in the nine months through December 2011.

London-based SABMiller said its beer volumes for its full financial year through March were up 3%, with price rises helping push annual revenue up 7%. Overall trading was line with its own expectations, it added.

‘Encouraging’
SABMiller shares edged up 0.3% to 2 624 pence in a slightly higher London stock market by 7.15am GMT.

SABMiller bought Foster’s in December 2011 with its near-half share of the Australian beer market, which continues to be hit by weak consumer spending, and the 4% volume fall in January to March followed a 6% dip the previous quarter.

Europe remained weak with a 1% annual fall, and in the United States, where it operates through its MillerCoors joint venture, sales to retailers fell 2.4%.

Shoppers’ loyalty will save Woolies