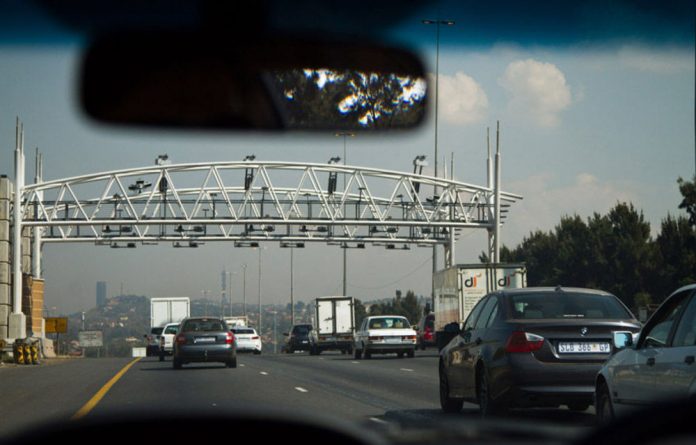 In an affidavit, he warns that South Africa would face a dark economic future if the order was not set aside urgently.

According to Beeld newspaper the appeal application papers were handed to Chief Justice Mogoeng Mogoeng at the Constitutional Court on Tuesday.

Business Day newspaper reported it was an unusual move for Gordhan and his colleagues to approach the Constitutional Court directly, rather than appealing to the high court.

In an affidavit Gordhan says South Africa would have to brace itself for negative international credit ratings.

Essential services to schools, hospitals and roads would be adversely affected if the temporary court order remained in place until a revision process and the subsequent appeals were concluded.

Gordhan regards his request as so urgent that he asked Mogoeng to convene the Constitutional Court during its annual July recess to hear the application, Beeld reported.

The Opposition to Urban Tolling Alliance (Outa) applied to have e-tolling halted.

Gordhan says the courts do not have the power to make decisions about the validity of government policy or how the government generates revenue.

Furthermore, he says treasury would not be able to do any long-term planning if the courts issued orders derailing the planning process.

Business Day reported that Gordhan says at the heart of the dispute “lies a fundamental issue regarding the separation of powers and whether or not a court can exercise discretionary judgment over a government policy decision”.

The high court judgment could set “a precedent for future judicial intervention along similar lines”, he warns.

It was imperative that the Constitutional Court consider the matter to “determine the limits of this kind of judicial intervention”, Gordhan said.

“Their [government’s] argument is based around its right to introduce policy that it deems appropriate. If they can’t do that, then they say it could damage the country’s economy.

“We are arguing that it is not the court interdict that is the issue, it is about the poor decisions around e-tolling. Government cannot introduce policies that are oppressive on the country’s people. Policies need to be reasonable,” he said.

The other applicants in the case are the transport department, Gauteng’s roads and transport minister, the water and environment affairs department and its director general.

President Jacob Zuma appointed Mogoeng as Constitutional Court Chief Justice in a storm of controversy last September, to replace retired Judge Sandile Ngcobo. Mogoeng was regarded as conservative and relatively inexperienced after having served less than two years in the Constitutional Court before his appointment. – Sapa