Pirates of the Peruvian 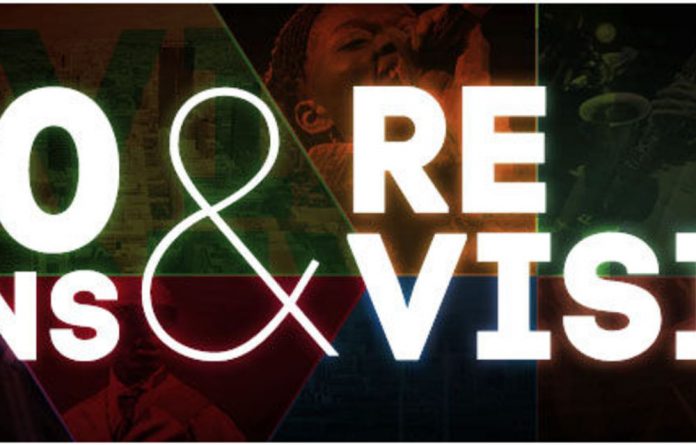 Writer Daniel Alarcon’s excellent piece of reportage about book piracy in Peru, in the Granta (109) edition themed around "work", contains two fascinating anecdotes – at once depressing and amusing.

The essay by the Peruvian-American novelist features Sergio, a writer and editor, who proclaimed rather self-righteously that he had never bribed a cop. “I just don’t believe in it,” he said. But a few weeks before this pious exchange, Sergio had been pulled over by a “vulgar and insistent” cop who wouldn’t be shaken off by the declaration “I don’t pay bribes”.  The cop wouldn’t take “no” for an answer. “How can we work this out?” he insisted.

At some point during the exchange with Alarcon, Sergio backtracked on his previous statement. “I should amend my previous statement… I’ve never bribed a police officer…with money.” It turns out that on the day the cop was trying to extract a bribe, Sergio was carrying copies of his book in the boot of his car. “I gave him a copy of my book. I had one in my trunk (boot). He didn’t believe it was me until I showed him the author photo. He was impressed. I even signed it for him.”

“Then, on the morning of August 14, my last day in Peru, my editor called with the good news. He’d seen the book for sale in San Isidro…” As Alarcon was in downtown Lima when his editor called, on the same streets patrolled by the pirate vendors, he accosted a few of them ask if they had his book. “No one had it. But all of them could get it. By tomorrow, they promised.” And then, as he walked on the shoulders of a busy highway, he saw a vendor displaying a number of books, including his.

“How much,” he asked. “Twelve soles” the vendor replied. “Ten,” Alarcon bargained. “Don’t be greedy. It’s new. I just got it today,” the vendor responded. “I know it’s new. I wrote it,” Alarcon retorted.  Of course, the vendor didn’t believe it. Alarcon took out his wallet and showed him his ID. “He held it in his hand, inspecting my name and the photo, glancing back and forth, at the ID, at the book, at me.”  At some point, after he had negotiated the price down to 10 Soles, he told the vendor:  “You are stealing from me.” The vendor countered with an apologetic “I know. But I’m small.”

Alarcon’s piece begins with the news that best-selling Brazilian writer Paulo Coelho’s book, translated into English as The Winner Stands Alone, and due to be published in Peru in July 2008, was already on the pirate stands by March of that year.  He also writes that Peru’s legitimate publishers lose more to pirates than any South American country besides Brazil, whose economy is eight times larger than Peru’s. In fact, Peru’s pirate publishers employ more people than their mainstream counterparts.  The word “mainstream” makes me want to clear my throat.  For Peruvian pirate publishers are, in way, the real mainstream.  “Pirates reach sectors of the market that formal book publishers cannot or don’t care to access. Outside Lima, the pirate book industry is the only one that matters.”

Some Peruvian novelists are even known to work with pirates. One writer, disappointed that his novel wasn’t available in the bookstores of his provincial town, contacted a Lima pirate about a possible book deal.  “Soon his book was on sale all over the country”. When Alarcon asked him about it, the novelist  “made no apology” about it, pointing out that “if someone can produce for three dollars what the editor is selling for twenty, then I think perhaps the editor is a terrible businessman”.

Indeed being pirated is a source of pride for Peruvian authors. Alarcon writes that his “first story collection has, to my knowledge, never been pirated, which is something of a disappointment”. His boss at the magazine he worked for was quick to emphasise this fact.  “You are both failures,” he said to Alarcon and his friend, who had also put out a book the pirates had deemed unworthy of pirating.  Alarcon’s book was selling for around $17 (about R190), a price which he was “frankly embarrassed” by.  He asks: “How could I, in good conscience, expect my friends and family to pay that much for a book? Except for the small middle- and upper-classes, who has that kind of disposable income?”

This is why the Youngster series, an initiative by Pan Macmillan to tap into new markets,  is an exciting development. The publishing firm invited musician Danny K, comedian Nik Rabinowitz, local twitter guru Khaya Dlanga, Cheesekids founder Shaka Sisulu, and media  personality Anele Mdoda to write books that have been priced at R85.

“We’re looking for new markets,” a Pan Macmillan publicist explains. “Usually publishers have targeted the white middle-class woman, who is the traditional book buyer. But we found – through the success of books like Frank Chikane’s Eight Days in September and Mandy Wiener’s Killing Kebble – that there are so many book buyers out there that we are just not reaching. So we decided to aim at a younger, more diverse market.”

I am sure the market the publishers are trying to reach also want to read books by people like Siphiwo Mahala, Zukiswa Wanner, Jacob Dlamini, Sifiso Mzobe, J.M. Coetzee, Imraan Coovadia,  Damon Galgut and many others whose books, unless you find them at second-hand bookshops, are priced at around R200.

Legitimate Indian publishers publish well-made books that retail for around R100. Why can’t our publishers do the same here?

Unlike in Peru where the pirates publish books that retail at reasonable prices, we have no alternative but to buy overpriced books. The other alternative, chosen by millions of South Africans, is not to buy books.  This means that those who can’t afford these books – who, not coincidentally, happen to be those who have been historically oppressed and who, not coincidentally, happen not to read – are unable to access the magical worlds conjured by books.

In conclusion, I return to Alarcon’s narrative that sees hope in the criminality of  piracy.

Hopefully, the example set by Pan Macmillan means that our publishers, who are already struggling, don’t have to go through what their Peruvian counterparts are experiencing.