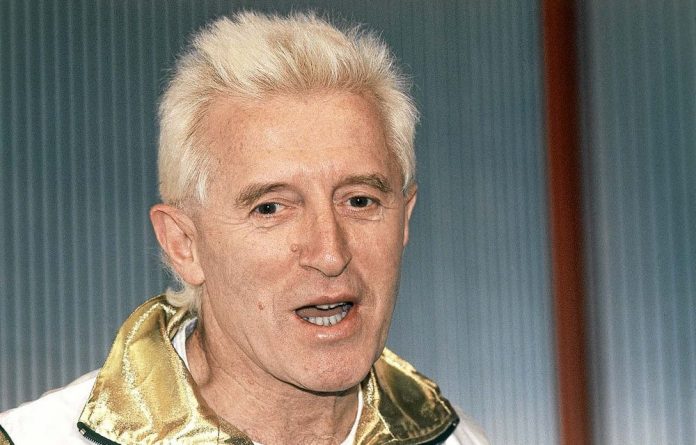 The scandal surrounding Savile, who died last year aged 84, has dragged in a number of institutions where abuse allegedly occurred, including the publicly-funded British Broadcasting Corporation and three hospitals.

Terry Pratt, a former porter at Leeds General Infirmary in northern England, told the BBC that the entertainer would often turn up at 1am or 2am with one or two girls and be handed a key to the nurses' accommodation.

Pratt said the girls appeared "star-struck" by the broadcaster, who was one of Britain's biggest television faces for decades and himself volunteered as a night porter at the hospital for years.

"He (Savile) would go up and see the lad on the desk (who would say) 'Here's the key Jim, make sure I get it back,'" Pratt told the BBC.

"He'd take the key and the two of them would look through the doorway… he would walk out and the two women would follow him towards the nurses' home," he said.

Savile would then leave at around 5am with the girls, he added.

The hospital's management said it was cooperating with police.

"We continue to be shocked by each new allegation. It is important that they are investigated properly," Leeds Teaching Hospitals NHS Trust said in a statement.

The Department of Health has launched an inquiry into Savile's activities in Leeds as well as at the Stoke Mandeville spinal injuries hospital and Broadmoor high security psychiatric hospital, both in southern England.

Police say around 300 alleged victims of abuse linked to Savile have come forward, making the eccentric entertainer one of the most predatory sex offenders in British history.

Glam rocker Gary Glitter, a convicted paedophile, was questioned on Sunday on suspicion of sexual offences, the first arrest in the widening police probe into the activities of Savile and others around him.

The BBC on Tuesday launched an inquiry led by a former judge into its own culture and practices, in a bid to find out how one of its most popular stars was able to get away with the alleged abuse for so long. – Sapa-AFP