Taking a bite from the Raspberry Pi 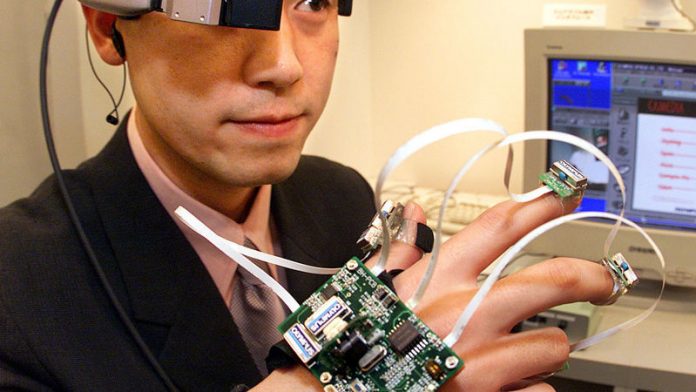 While titans like Apple, Microsoft and Google are grappling for global dominance, ordinary people around the world have begun tinkering with gadgets again.

Just look at the Raspberry Pi. It's barely bigger than a credit card and costs less than R250, but the Pi is a fully fledged computer. Hook it up to your TV and a keyboard and you can use it for everything from word processing to playing high-definition videos.

But the point is not to offer people affordable computing – it's to get them thinking about computers as being more than just appliances. Created by an educational foundation, the Raspberry Pi intends to get a new generation excited about how computers work and what they can do.

On the way to that goal the little device has attracted an army of hobbyist and tinkerers, intrigued by the possibilities offered by this tiny, cheap computer. These backyard inventors have already created hundreds of applications for the Pi – from baby monitors to remote control LEGO cars and music synthesisers. To add to that a Parisian non-profit organisation is using Raspberry Pis to monitor airborne pollution in their city.

The possibilities are literally endless.

And the enthusiasm seems equally bottomless. The Pi went on sale for the first time on February 29 2012. Last week the foundation announced that their distributors have sold over a million of the devices.

So why are people getting so excited about a computer that's less powerful than a standard desktop PC was a decade ago?

The answer hints at a broader movement in both culture and innovation.

People, young and old, want to get their hands dirty again. After decades of being cut off from the simple joy of making things, people are returning to brewing their own beer, baking their own bread and sewing their own clothes.

The fathers of the personal computer revolution – men like Steve Wozniak and Bill Gates – started out as hobbyists. We see the same pattern a generation before them in Bill Hewlett and Dave Packard who founded Hewlett Packard in a garage, and a generation after them in Mark Zuckerberg who founded Facebook in his dorm room.

The Raspberry Pi Foundation is attempting to kick-start another wave of that powerful innovative force. And they are by no means alone. The Italian-born Arduino is even simpler and cheaper than the Raspberry Pi; and is a "microcontroller" rather than a fully fledged computer.

This stripped-down device is the perfect way to lend intelligence to a simple electronic device like a toy or an appliance.

The Arduino's hardware is entirely open source, so it encourages not just programming software but tinkering with physical electronics. Like the Raspberry Pi, people have found hundreds of applications for the Arduino. Some, like a chess-playing robot, defy belief.

But there's yet another trend underlying and complementing this movement: low-power computing.

Because they are small and simple, the Raspberry Pi and Arduino are both extremely energy efficient and are able to run on small batteries for days or weeks at a time. Connected to the internet wirelessly, they become not so much computers as intelligent sensors.

Combine this idea with cloud computing, and we have the seeds of what Kevin Ashton dubbed "The Internet of Things" – a future in which even ordinary objects are connected to the internet.

The sensors themselves need only be connected to this vast collective computing intelligence and the objects will immediately be part of that intelligence.

Imagine one day being able to Google your lost running shoe and the internet telling you which couch its behind. It seems like science fiction, but that's where this next wave may be heading.

In fact, the Pinnocio microcontroller project has just received funding to do exactly this.

No matter what comes out of this new breed of DIY computer nerds, it's exciting that ordinary people are playing with technology again.

The technology industry, which has become monolithic, stale and lethargic – just like it was in the late 1960s – needs a few young punks to shake things up again, just like Steve Jobs and Bill Gates did in the 1970s. At the very least it's going to be fun to watch.