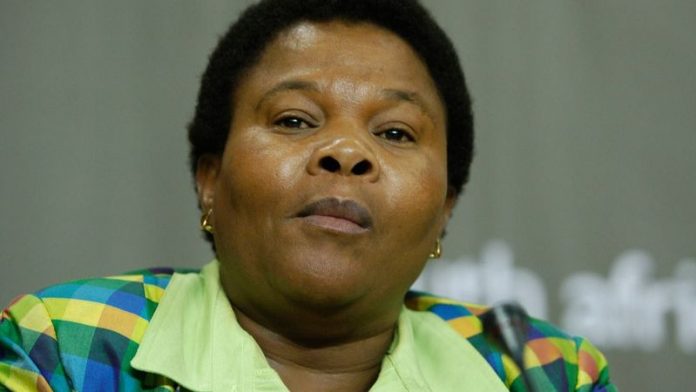 "We welcome the opportunity for continuing engagement with minister Shabangu and her team," Griffith said in a statement.

"[The meeting was] to reach our shared objective of creating a sustainable, competitive, and profitable platinum business for the benefit of all stakeholders and for South Africa."

Amplats announced this week that it planned to stop production at four of its shafts in Rustenburg, which could result in the loss of 14 000 jobs, and to sell a mine which was considered unsustainable.

As a result, workers embarked on a strike at Amplats mines and refused to go underground on Tuesday. The meeting between the department and company happened on Thursday and they agreed to meet again in the next 90 days.

"This engagement will proceed in parallel with the consultation process that has already commenced under Section 189 of the Labour Relations Act," the company said.

"There will also be continuing discussions in relation to the economic challenges facing the platinum industry as a whole as part of the Mining Industry Growth Development and Employment Task Team process."

The company said updates would be provided in due course. On Wednesday night, Amplats miners returned to work and abandoned their illegal strike. – Sapa