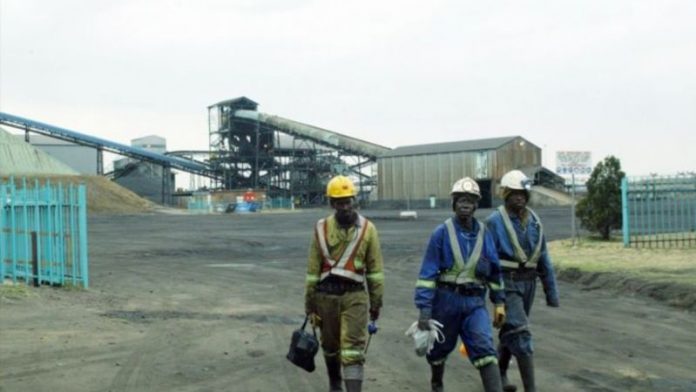 But the tribunal attached some conditions to the $33-billion deal to limit the merger's impact on job losses in the crucial mining sector.

One of the conditions stipulates that job losses among skilled workers be limited to a maximum of 80 workers, the tribunal said in a statement.

Job losses among unskilled or semi-skilled workers shall be limited to 100 and may only take place more than two years after the merger has been fully approved by all affected jurisdictions.

The job loss conditions do not include voluntary leave or early retirement packages and would also not apply to workers who refuse to be redeployed.

Smooth sailing
The approval of the merger in South Africa went through smoothly after power utility Eskom withdrew its objections last week following an agreement with Glencore that would limit the impact of the merger on its coal supplies.

The utility relies on coal-fired plants to generate 85% of the electricity that powers Africa's biggest economy and was keen to ensure the merger did not hamper its ability to obtain timely, sufficient and competitively priced coal.

Glencore is still waiting for the go-ahead for the deal from antitrust authorities in China, having already received a conditional approval from European regulators.

Last Friday Glencore pushed back the date for completion of the long-awaited tie-up to March 15, citing lengthy regulatory processes in South Africa and China. – Reuters

Estimates hint that the scaling down of work in response to Covid-19 will result in a sharp drop in production in April and by 4.5% for the year
Read more
National