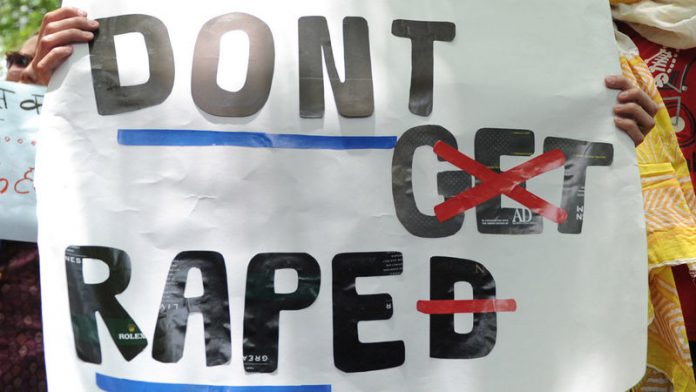 According to Die Burger newspaper, security guards found Anene Booysen (17) in an industrial area of Bredasdorp in the Southern Cape on Saturday morning. She had been gang-raped and mutilated.

She was taken to Tygerberg Hospital where she died on Saturday evening, but not before she named one of her assailants, Captain FC van Wyk told the Cape Argus.

A hospital source told the newspaper her injuries were too horrific to describe.

"We commend her for her bravery and for identifying one of her attackers before she succumbed to her terrible injuries. We are confident police will work tirelessly to find her other attackers and ensure justice is served."

Trial
A 22-year-old man appeared in the Bredasdorp Magistrate's Court on Tuesday on charges of rape and murder, the Cape Argus reported.

The case was postponed until February 12. The man remains in custody. Police are searching for his accomplices.

Martens said the community needed to help the authorities ensure that these "despicable" characters faced the full might of the law. "Rapists need to know that no one in [a] moral society will protect them once they have committed such a heinous crime," she said. – Sapa

Gender-based violence is escalating as the social crisis deepens. Some activists want a special council for survivors
Read more
National

After ​Marchillino Ambraal was gang-raped a second time and a friend was killed, he wants to see justice done
Read more
Africa

Fury over the misogyny and hatred in social media is fuel in the fight for a better, equal world.
Read more
Advertising
Continue to the category
Politics