Searching for Sugar Man and the sugar-coated hippies 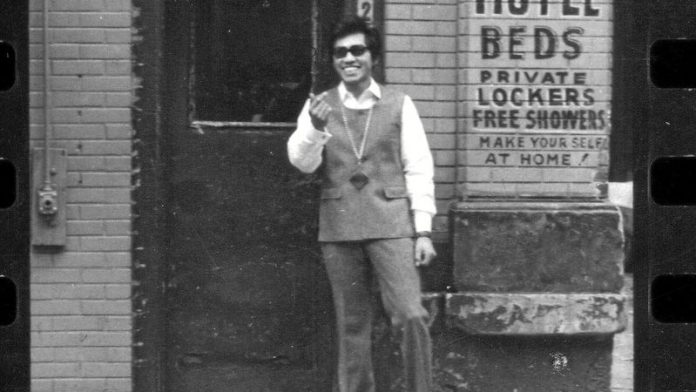 I recently watched the documentary Searching for Sugar Man on an overseas flight. After I read your article on Stephen Segerman ("Recognition is the sweetest sound", Friday, February 8), I thought I had better "share" my views.

According to the movie (and mostly expressed by musician Willem Möller), Sixto Rodriguez was a "counterculture phenomenon", inspiring alternative (anti-apartheid) music that resulted in the Voëlvry tour.

In my experience as an Afrikaner, Rodriguez was listened to by all the mainstream jocks at school (I was in two Afrikaans high schools, in both Stellenbosch and Jo'burg).

I remember that my cousin (10 years older than me) and his cronies used to listen to Rodriguez while they were doing army service back in the 1970s.

No black person listened to Rodri­guez at the time. My brother and I were once beaten up by Rodriguez jocks because we listened to Kiss and the Sex Pistols.

So what is all this "white hippy" shit I'm hearing now? For me, Rodriguez was right up there with rugby and Die Stem.  – Anton Kannemeyer

Rian Malan might have become a long-haired hippy after listening to Rodriguez and the documentary might be heart-warming (despite its misrepresentations), but do we really need another piece telling us the same story as the film? You really are all a bunch of old white hippies. The only difference in this article is the element of Malan autobiography and his overheated prose. Rather let us consider whether Rodriguez's music is actually any good. In my view, all his songs are footnotes to Bob Dylan's Subterranean Homesick Blues. Listen and tell me I'm wrong. – Miles Seward, Cape Town

Discovering hippies and teen rebellion when ‘Searching for Sugar Man’