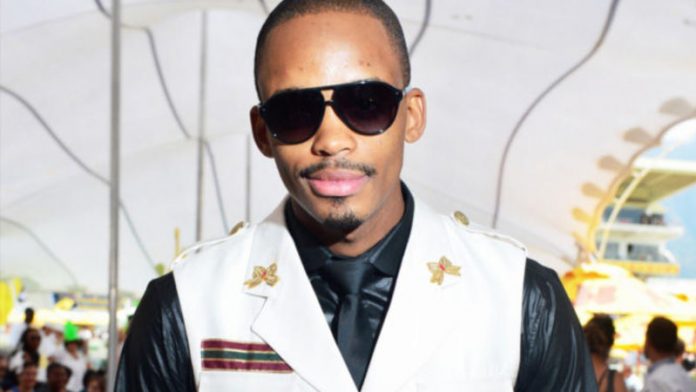 The awards ceremony was hosted by Metro FM presenters Azania Ndoro and Robert Marawa, who held the show together well, despite the unfortunate appearances of politicians and SABC board members who presented various awards.

The event featured a highly-anticipated medley perforemed by two of the host city’s popular pop artists: Khaya Mthethwa and Toya Delazy, who was cheered on by her grandfather Chief Mangosuthu Buthelezi who was seated in the front row.

The lifetime achievement award was given to singer and longtime producer of the late Brenda Fassie, Sello ‘Chico’ Twala, who dedicated his award to the African National Congress during his acceptance speech, which saw former police commissioner Bheki Cele rising to his feet in applause.

Donald Moatshe, who is best known for his songs Denial and Deserve, was nominated for six awards, and walked away with the best produced album and best styled artist/group awards.

Another big winner for the night was kwaito artist Professor Langa who won for best kwaito album and best male album.

Winners were chosen based on votes that were sent via SMS by their fans and followers.

After just over a month of lobbying for votes, these were the winners:

Best group album: The Muffinz – Have You Heard?

Best newcomer: Khaya Mthethwa – For You