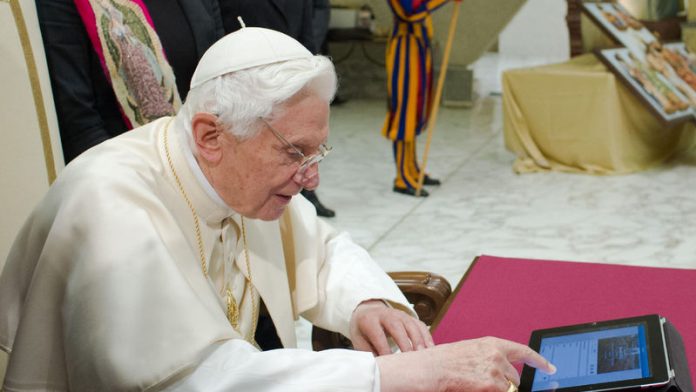 Pope Benedict spoke off-the-cuff Saturday at the end of a weeklong spiritual retreat coinciding with the Catholic Church's solemn Lenten season. For the past week, Italian Cardinal Gianfranco Ravasi has led the Vatican on meditations that have covered everything from the family to denouncing the "divisions, dissent, careerism, jealousies" that afflict the Vatican bureaucracy.

Ravasi's blunt critique of the dysfunction within the Vatican Curia, exposed by the leaked document scandal, comes as cardinals from around the world are arriving for the final days of Benedict's papacy and the conclave to elect his successor. Bureaucratic reform is a major priority for the next pope.

The Vatican's Secretariat of State on Saturday said "pressures" were being exerted on cardinals ahead of the election of a new pope, alleging an attempt to sway public opinion through "false news" following a series of reports on intrigue in the Vatican.

"It is deplorable that as we draw closer to the time of the beginning of the conclave … there should be a widespread distribution of often unverified, unverifiable or completely false news stories that cause serious damage to persons and institutions," it said in a statement. – Sapa-AP & AFP.