Empowerment by any other name 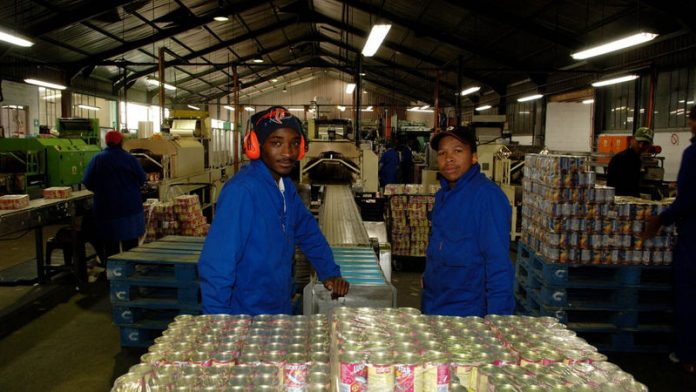 Oceana Group has had its growth potential severely crimped by the department of agriculture, forestry and fishing's narrow interpretation of what constitutes "empowerment".

The case highlights a serious contradiction in the government's stated commitment to shift emphasis from ownership to broad-based empowerment. When assessing empowerment credentials for fishing licences, the department assesses only ownership and management control.

On that basis, Oceana's bid to buy fishing rights from other empowerment companies was rejected. The reasoning behind it was to prevent black licence holders from selling their rights to less transformed companies, but that has in effect blocked South Africa's second-most empowered company, which has a strong focus on broad-based transformation, from purchasing fishing rights from black owners.

The company last year failed in its Supreme Court of Appeal challenge to the department's interpretation, with the court ruling that the state is not obliged to apply the codes when determining qualification criteria for issuing licences, concessions or other authorisations. Oceana has accepted the verdict, but it is a difficult situation for the company.

"We're not fighting the issue anymore," says Oceana chief executive Francois Kuttel. "We needed a point of clarity. Clearly we were on the wrong side of an issue we thought we were on the right side of. We've lived the BEE codes in this company since they were promulgated and were under the incorrect perception that they applied across the board."

The department is in the process of amending the codes and Kuttel says he is "waiting to see" whether it will be tackling this area. "It appears they are trying to bring a greater deal of uniformity across sectors, and we welcome that."

There is little indication from government that it plans to address this issue. Indirectly, however, the second draft amendment of the Broad-Based Black Economic Empowerment Act has attempted to introduce a "trumping clause" that would make the Act (and therefore the codes) the paramount empowerment reference point.