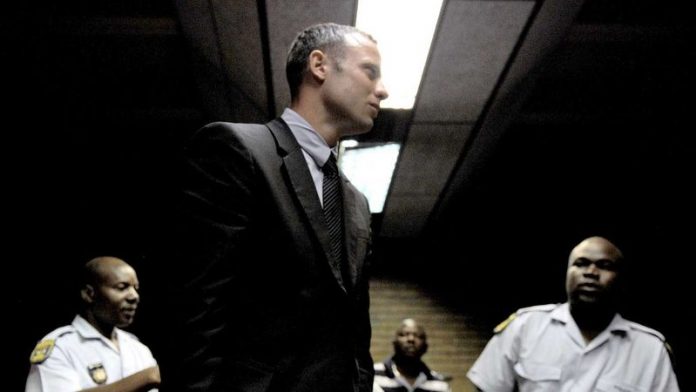 The Star reported that cellphones were confiscated from 45 police officials, according to a written response by Police Minister Nathi Mthethwa to a parliamentary question.

The police ministry told the newspaper disciplinary steps were being taken against the culprits. The phones would be used as evidence.

The former lead investigator in the case, Hilton Botha, told the Star media houses had offered to pay officers for exclusive pictures of Pistorius after he was arrested for shooting dead his girlfriend Reeva Steenkamp on February 14.

A foreign media house reportedly offered a police officer R458 000 for a photograph of the toilet door through which Pistorius shot Steenkamp.

According to Botha, local media houses had offered him and fellow officers working on the Pistorius case between R5 000 and R10 000 for pictures of the athlete.

"I decided at that point that all pictures should be sent off to forensics immediately. That way we had no pictures and there could be no leak," Botha was quoted as telling the newspaper. – Sapa