Gini’s really out the bottle 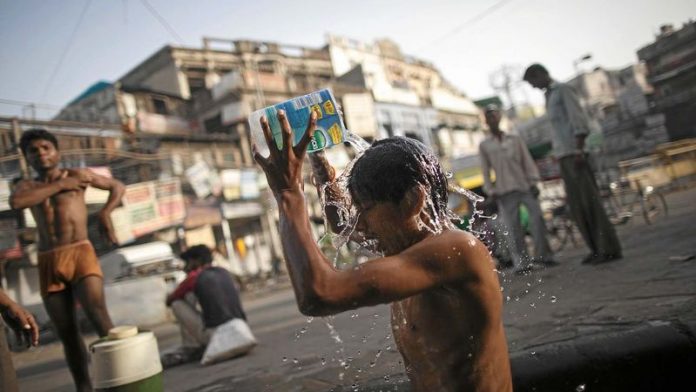 ("Welfare could be Gini in the bottle", Business, May 10). Anyone who has seen, for instance, an Indian slum or a rural Chinese hovel would find it difficult to believe that South Africa is "the most unequal society on earth". Anyone who has considered the gulf between South African and Indian wages (ours are five times higher), likewise. So why did we have to wait until May 2013 to discover that calculations of our Gini co-efficient are riddled with crap?

More to the point, why did so many influential South Africans tolerate this crap for decades?

In the l990s it presumably suited the ANC to allow the United Nations to publish data that implicitly demonised white males, the chief beneficiaries of a massively skewed distribution of income. More recently, though, the Gini data has been used to demonise the ANC and its allied class of compradors and tender-mongers.

Now we learn that the alleged level of inequality is exaggerated, if not entirely mistaken. It seems, for instance, that Gini manipulators chose not to regard social grants as income. Excuse me? We set up the developing world's first welfare state and these swine ignore our greatest achievement? And we say nothing!

Big business must have known for decades that South Africa was not really "the most unequal society" in the world. The same applies to the government, to StatsSA, to journalists and economists and academics, even nongovernmental organisations and social-movement hustlers who make extensive use of inequality data in their propaganda. But nobody took a stand. I cannot formulate a conspiracy theory broad enough to embrace this.

The alternative is too ghastly to contemplate: we are a nation of losers who want to live in a radically unequal society because it lends urgency to our ceaseless whining for freebies.

I trust that the phrase "most unequal society" will never again appear in these pages. – Rian Malan, Johannesburg

China’s welfare success up for debate