You don’t have the trust you had before 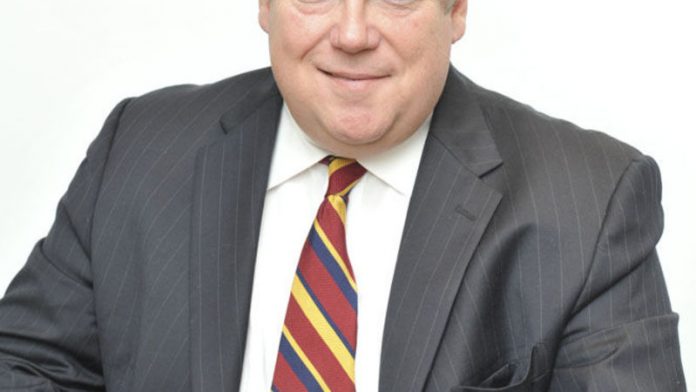 Given all that has been written about corporate reputation and its importance, one needs to look at how the connected world will change the way companies manage their reputation and continue with the relationships of trust they have developed with their stakeholders.

If digital media has shown us anything, it is that with all the opportunities open to organisations to strengthen their corporate reputation, there are also an increasing number of threats to combat.

It's Open, a United Kingdom-based consultancy that founded the Social Media Leadership Forum where executives look at ways of using social media to improve the performance of their organisations, commissioned a report about the impact of digital media on the future of corporate reputation.

"Defined by a new sharing ethic, the Web has given rise to myriad 'gift economies' of content. Presiding over vast repositories of ideas, experience and data, companies are in a unique position to contribute and profit from collaboration. By participating in these gift economies, companies have an opportunity to connect with a variety of audiences, in a more authentic, personal, and direct fashion, and consequently incorporate a much wider range of insights into their operating practices," states the report.

"More people are becoming connected and more information is available. There are no longer any secrets. Integrated reporting means that companies have to put on record their impact on the environment that touches across all their stakeholders," he says.

He believes that the pressure on companies is increasing as their time to respond to reputational matters has shortened considerably. In the past, companies would have had the space to fix a problem before it reached a critical stage. Today, it has become a matter of mitigating reputation risk rather than fixing it.

"The convergence of the information revolution, activists, communities, and the disappearance of the media cycle mean that the old-style dinosaur corporations who do not manage risk as part of their line management will have great difficulty in surviving," says Baird.

In many respects, the converged landscape is still poorly understood by the corporate communications sector. The It's Open report argues that the noise created by digital media has increased the value of accurate and reliable content.

By drawing on the expertise and enthusiasm of employees across the company, communicators at organisations can craft messages that come alive in digital media.

Regaining trust
Baird says that the connected age brings with it an erosion of trust in institutions so they need to look at how they can regain the trust of ordinary people.

"This is a debate that still has to take place. Corporations should not be knocked as faceless entities but as doing their best to do the right thing. People who are exposed to the wrong information can jump to the wrong conclusions," he says.

He cites the example of a fraudulent research paper published in 1998 that claimed there was a link between the administration of vaccines and the appearance of autism. Even now, perceptions exist that this is true despite the paper being discredited.

"This is a classic case of people making assumptions based on believing an individual over an organisation. Because people have less trust in institutions, they might believe snake oil salesmen. Institutions need to address and look at how they regain this trust," says Baird.

While there is no silver bullet to solving this problem, it seems that companies need to look at ways of effectively processing the real-time and recursive flows of information. When it comes to reputational risk, companies already have the skills and experience to harness the opportunities that can enhance their reputations. They just need to become more aware of them.