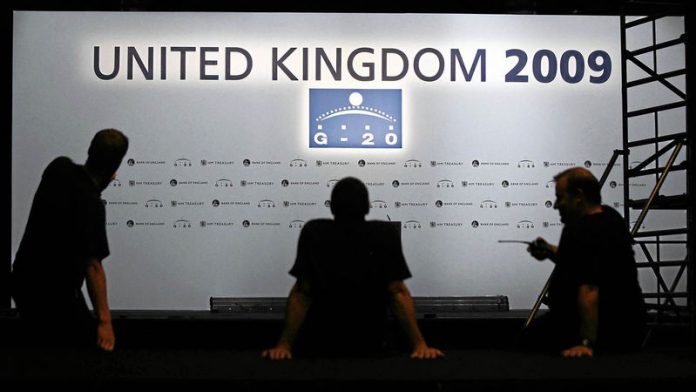 As soon as it became aware of the surveillance by the United Kingdom's Government Communications Headquarters, it took measures to strengthen security for its delegations visiting ­foreign countries.

The UK government acknowledged this week to its South African counterpart that the action was wrong, international relations insiders told the Mail & Guardian.

Though the news of the UK spying on South Africa was made public by the Guardian newspaper only last weekend, a source in the department of international relations and co-operation (Dirco) told the M&G that South Africa knew about the spooks in 2009, but opted to deal with the matter privately because of its embarrassing nature.

"What was carried in that Guardian article is something we already knew," said the international relations source.

Among other things, the increased security measures demand that no South African government minister is allowed to use any host country's communication tools when visiting other countries.

Dirco this week demanded that the UK government take action against those involved in the espionage at two G20 meetings in April and September 2009. South Africa, however, said this incident would not hurt "solid, strong and cordial" ties with the UK.

Dirco spokesperson Clayson Monyela told the M&G that South Africa would use relevant diplomatic channels to communicate issues. "There's a planned SA/UK bilateral [meeting] in the coming weeks and South Africa will utilise that opportunity to raise anything that we believe affects our relationship."

Leaked documents
Information about the UK's spying on South Africa, Turkey and Russia came to the fore this week after former US spy Edward Snowden leaked documents to the Guardian.

The Guardian reported that South African delegates were tricked into using specially prepared internet cafes, which allowed British spies to intercept and monitor email messages and phone calls through BlackBerry devices. UK Government Communications Headquarters was also able to track when delegates were contacting each other.

The UK's objective was finding out in advance South Africa's negotiating position on global economics and finance issues at the G20 summit.

South Africa, however, used this experience to prove that the country's growing influence unsettles some Western nations.

The Dirco source said: "If anyone can go to that extent to spy on you, it means they're tired of second guessing and they take you as a very serious player."

The Democratic Alliance's spokesperson on defence and military veterans, David Maynier, accused Dirco of being "caught with their electronic pants down".

Maynier said Dirco's demand that the UK government take action against those who took part in the spying operation on South African delegates is unlikely to yield any results.

The Guardian report said leaked documents suggest that orders to gather intelligence on G20 delegates came from a senior level.

Yet another lacklustre Sona by Ramaphosa — political analysts

ANC Eastern Cape’s Lungisa may get the chop