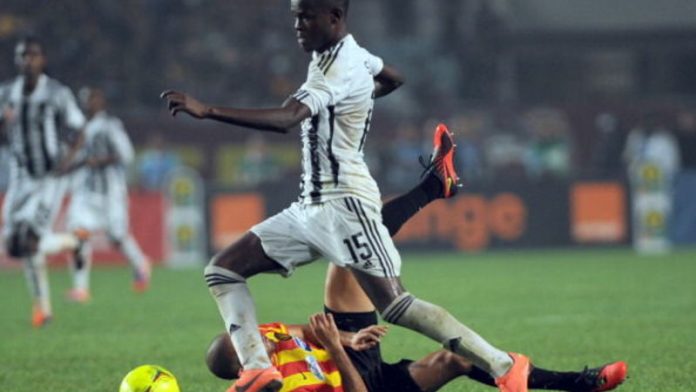 Safa said the supporter, described as a Congolese living in South Africa, assaulted the referee after the African Champions League game against Orlando Pirates in Johannesburg on April 20, then "took refuge" in Mazembe's dressing room.

The supporter "approached and assaulted the referee soon after the match and hid in the travelling side's dressing room," Safa said, adding witnesses saw the attack.

The return leg between Mazembe and Pirates in Congo in May also was marred by problems.

Pirates players and officials claimed they were threatened by supporters and traveling South African reporters said they were locked in a room at the stadium by security and not allowed to report on or broadcast the game.

CAF was yet to rule over the "return leg fiasco," SAFA said.

Orlando Pirates won the tie 3-2 on aggregate to make the last eight teams of the African Champions League. – Sapa-AP