Zuma on Cabinet reshuffle: I don’t need to explain myself 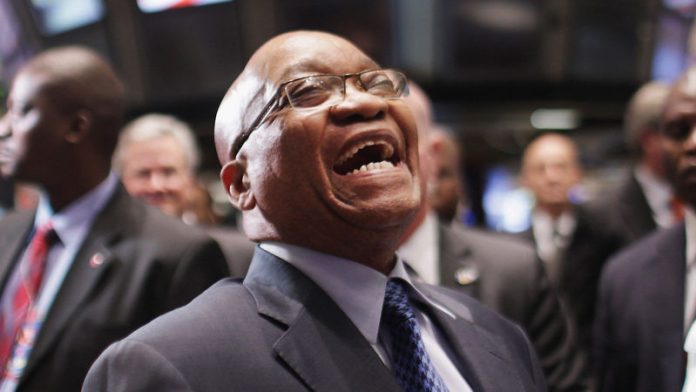 Then, in a short statement on Wednesday headed "reasons for changes in national executive", the presidency said Zuma was not obliged to provide reasons for his choices.

"The presidency has noted complaints from some media houses and commentators that President Jacob Zuma did not provide reasons when announcing changes to the national executive. The presidency wishes to remind the opinion makers that the president of the republic uses his prerogative when appointing members to the national executive. He does not need to provide reasons," the statement read.

Zuma was slammed by opposition parties and trade unions on Tuesday for not giving Basic Education Minister Angie Motshekga the chop.

" … We considered that our call for Minister Angie Motshekga's resignation would be taken into consideration due to her underperformance," said South African Democratic Teachers' Union general secretary Mugwena Maluleke in a statement.

Axed
The biggest losers of the reshuffle were the former ministers of human settlements, Tokyo Sexwale, co-operative governance and traditional affairs, Richard Baloyi, and communications, Dina Pule. They were replaced by Connie September, Lechesa Tsenoli, and Yunus Carrim respectively.

The Democratic Alliance (DA) said the president should have fired all underperforming ministers.

"The reality is that this Cabinet reshuffle by President Zuma proves that he is more interested in his political survival than ensuring that good governance is his top priority," DA parliamentary leader Lindiwe Mazibuko said in a statement.

"The president has a prerogative to make any decision in relation to the cabinet," Vavi told SAfm on Wednesday morning.

"After all, this is about his own performance and he [Zuma] needs to go to the public next year and account as a president in terms of what he has or has not done to pursue the goal of building a better life for all." – Additional reporting by Sapa